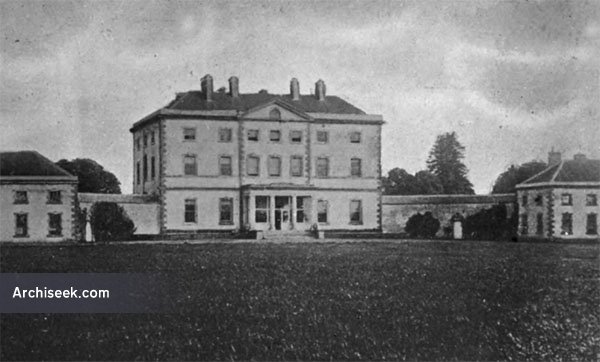 Baronston also known as Baronstown, was a three-storey centre block joined to two-storey wings by curved sweeps. In 1903, a large, gabled, Edwardian villa was constructed on the site of the central block, with the sweeps and wings remaining on either side. This replacement was built twice by James Franklin Fuller, rebuilt first ‘for the late Col Malone’ and second on a smaller scale for ‘the present Col. Malone’ after successive fires. Baronston was sold in 1929.