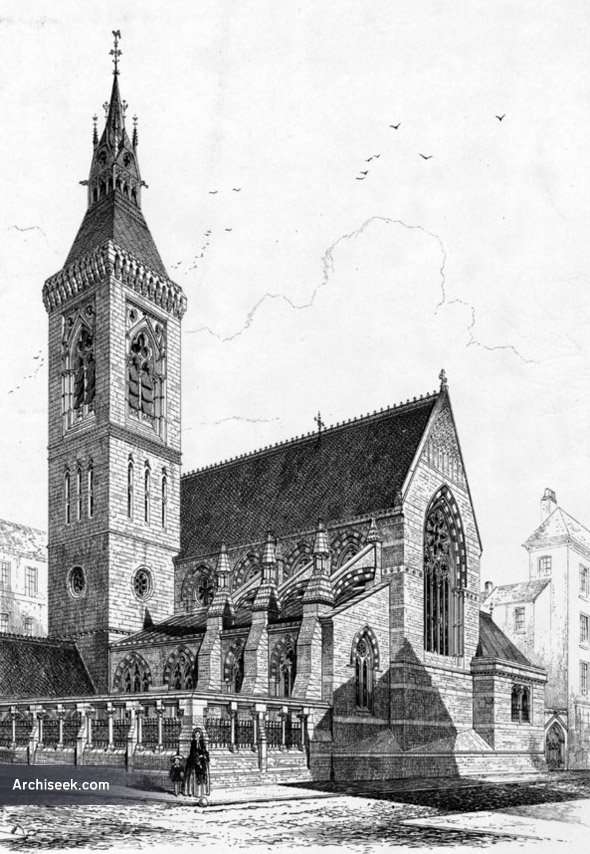 St Dionis Backchurch was a church dedicated to the patron saint of France in Langbourn Ward one of the 25 within the City of London, first mentioned in 1538 at which Samuel Pepys worshipped. Destroyed in the Great Fire of 1666,it was rebuilt by Sir Christopher Wren in 1674 and a steeple added ten years later. The 1724 organ was the last to be built by Renatus Harris and the composer Dr Charles Burney was its organist from 1749 to 1751. As the City population declined the church became one of the first to be united under the Union of Benefices Act 1860; firstly to All Hallows Lombard Street in 1878 and when that closed, to St Edmund the King and Martyr in 1937.