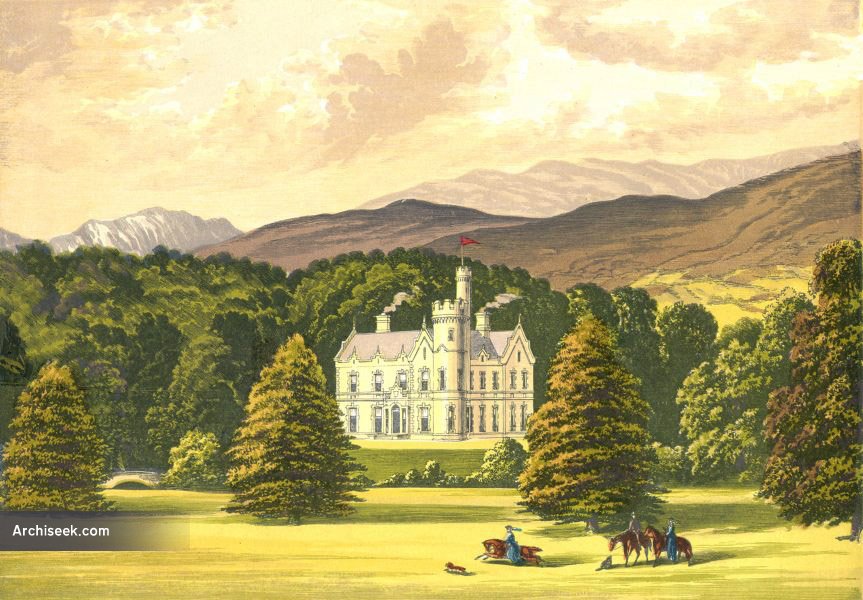 Ardtully House was constructed in 1847 by Sir Richard Orpen, a Dublin based solicitor whose family had connections to the area. Built on the site of the old Ardtully castle which was finally destroyed by Cromwell during the civil wars, only ruins remain as it was itself burned down in 1921.