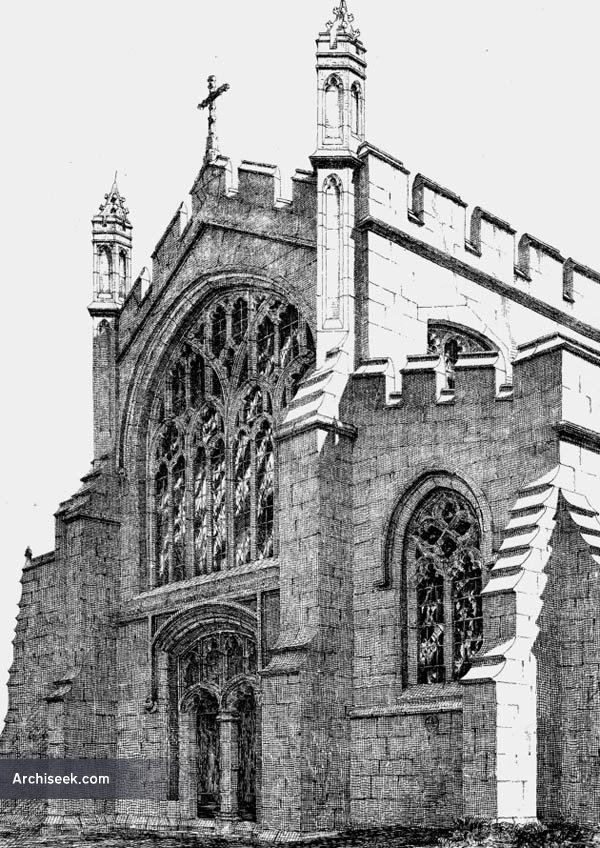 The Priory Church of Saint Mary, Saint Katharine and All Saints built in the Decorated style and consecrated in 1361. The parish was part of the hundred of Whorwellsdown, and is believed to hold a place in English history, for it was probably here that King Alfred the Great won a decisive battle against the Danes at the Battle of Ethandun, thus saving the foundations of England. In the year 957 the Witenagemot, or King’s Council, met at Edington. The origin of the parish church, Edington Priory, is that it formed part of a monastery of the Brothers of Penitence, or Bonshommes. Until the Dissolution of the Monasteries, much of Edington was the manor of ‘Edington Romsey’, a property of Romsey Abbey. Two miles away is the Westbury White Horse, a famous chalk figure on the side of Westbury Hill first recorded in the 18th century, which is visible from Westbury and much of western Wiltshire, although not from Edington.