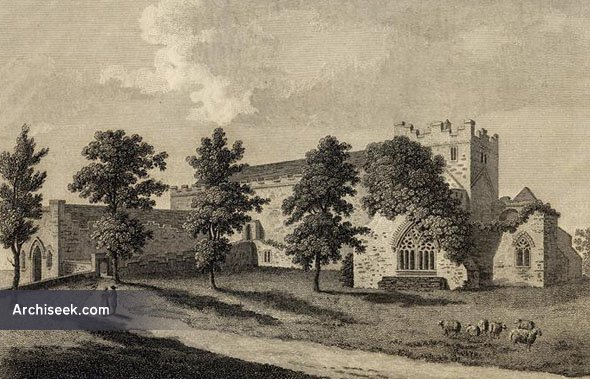 Originally built around 1200, complete destruction of the abbey in 1445 led it its rebuilding. The main part of the abbey consists of the Entrance Chamber, the Church, the Tower and the Sacristy. The Entrance Chamber has a well carved baptismal font on its south wall. The nave of the church is still roofed but the rest of it is out in the open. The church has two large carved windows on its east and west side. The chancel contains two stone tombs and a stone altar. One of these tombs is that of the knight Piers Fitz Oge Butler. His tomb records his death as taking place in 1526 and has some beautiful carvings of 10 apostles on the side. The ruins of the monks living quarters are quite comprehensive, except for the cloisters which are long removed, with the dining hall, monks sleeping areas, and chapter house all still extant. Today Kilcooley Abbey is a national monument.