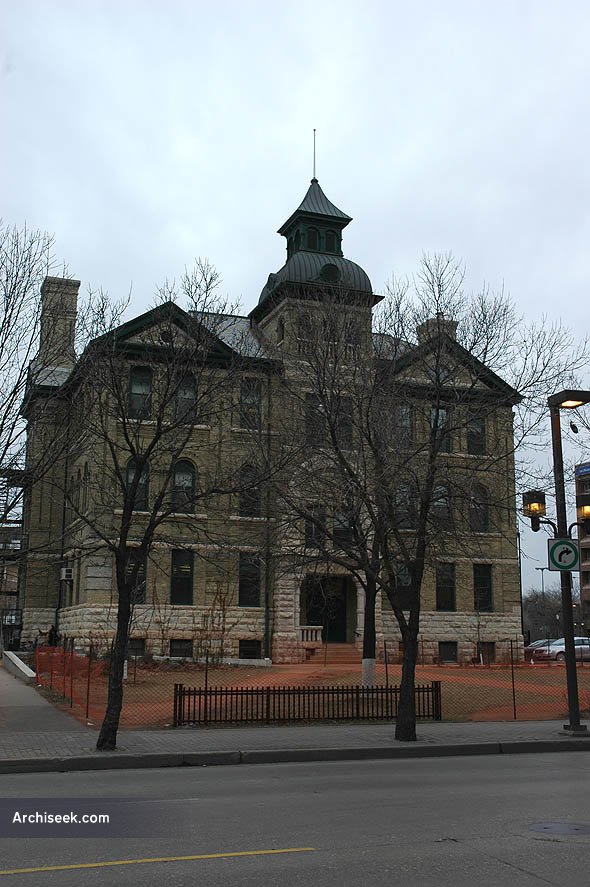 Isbister School, one of the first three-storey school buildings in Winnipeg is the oldest public school building in Winnipeg. Designed by Samuel Hooper before he became Provincial Architect in 1904, Isbister School functioned as a public school from 1899 until 1966. The school has served as the Winnipeg Adult Education Centre since 1967. Much of the interior, including the magnificent stairway, is largely in its original condition, presenting a rare image of a Winnipeg school at the turn of the century.