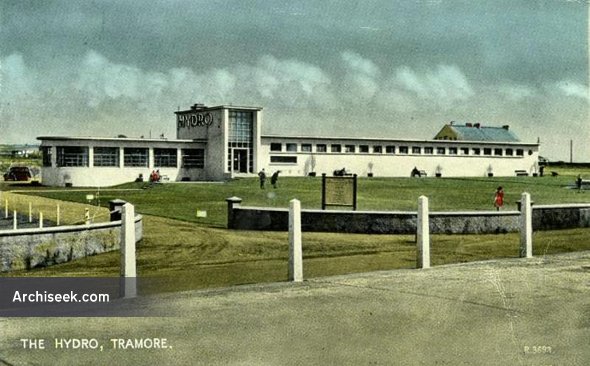 Opened in 1948 ‘The Hydro’ had a staff of seven and housed a number of thermostatically controlled sea water baths as well as a restaurant. Doctors would recommend a combination of sea water and salty air to cure bronchial and rheumatic ailment. Although it employed a physiotherapist, chiropodist, and masseuse, it was never financially successful. Demolished in the early 1990s after sitting derelict for many years.