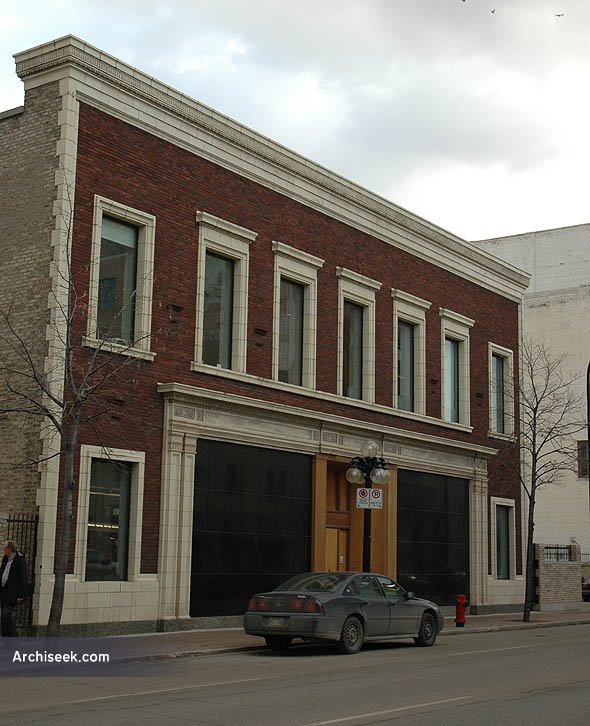 In 1910, land for a power substation was acquired by the City of Winnipeg on the west side of King Street, north of Notre Dame Avenue. The King Street substation was completed in 1912. As City Light and Power grew, additional functions were being offered by the company. A two-storey addition was built on the Princess side of the main structure during 1919-20. This portion of the building became the Hydro Showrooms where electrical appliances could be displayed and purchased by customers.