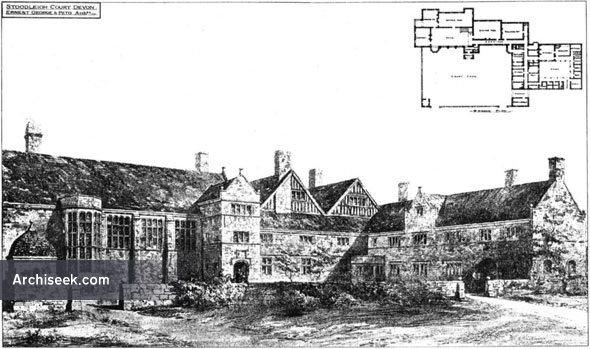 Stoodleigh Court country house was built in 1881 by architect Ernest George of Ernest George & Peto. The house was built for Thomas Carew and his family on the original site of Stoodleigh Manor. However, these early days are shrouded in mystery and rumours suggest that the house was often unoccupied. According to records, in 1885 Edwin Harris Dunning, a former dealer of diamonds and gold in South Africa bought the estate. A political campaigner on behalf of the Liberal party, Mr Dunning was elected Mayor of Tiverton and later knighted for “˜Public Services’. A bust of Sir Edwin Dunning remains present at Tiverton Town Hall today. It was eventually acquired in 1928 by Ravenswood School whose premises in Paignton had become too small for the growing prep school. For 70 years, the house and grounds were home for generations of children.