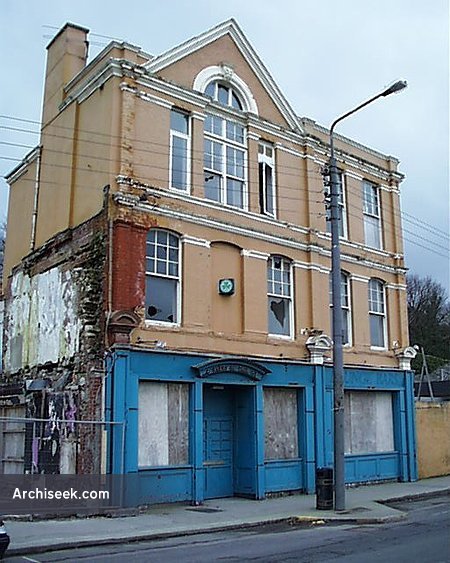 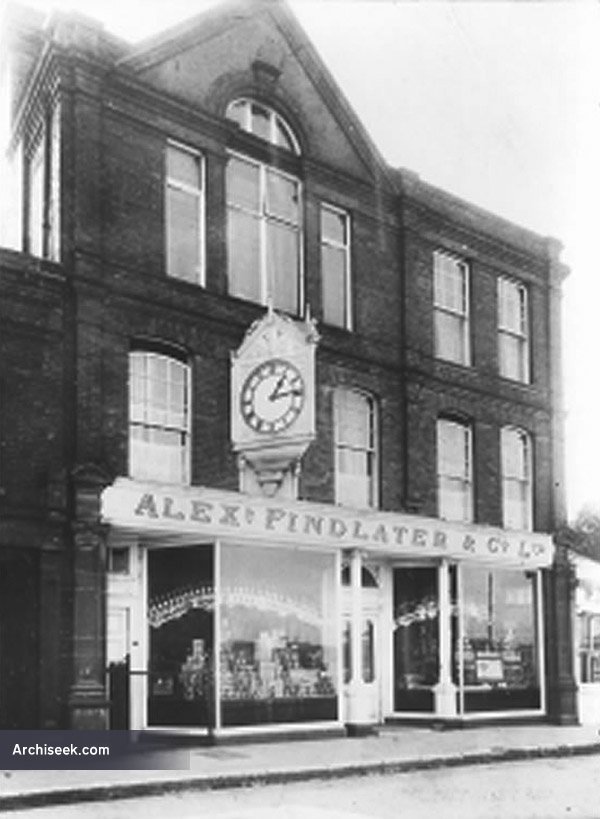 Findlater’s was once a chain of food and wine merchants in the Dublin area. This was built as their Howth store and later became a bar as part of a local hotel complex. The complex also included St Lawrence House. Since the closure of the hotel, most has been rebuilt around this building and the main house. The former Findlater Wine Merchants Building has been reconstructed over three levels as a food and drink emporium.