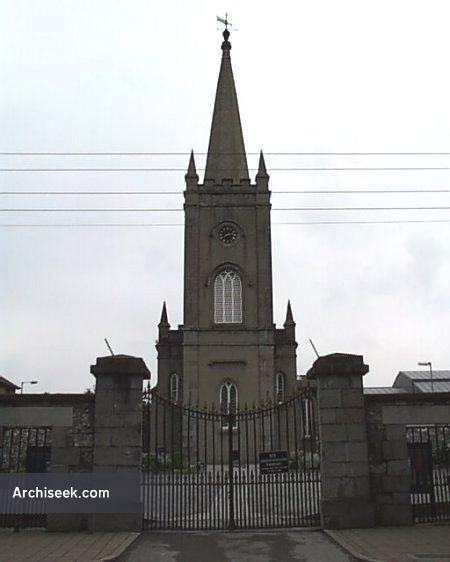 A prominently sited church which acts as a landmark in the village. According to Edward McParland, in James Gandon: Vitruvius Hibernicus (1985), St. Andrew’s may have been based on a design by James Gandon who donated the site to the parish. Later works included repairs and improvements proposed ‘under the Ecclesiastical Commissioners’ architects Welland & Gillespie; as well as a font by Sir Thomas Drew. Built in a simple Gothic Revival style, and substantially retaining its original appearance.