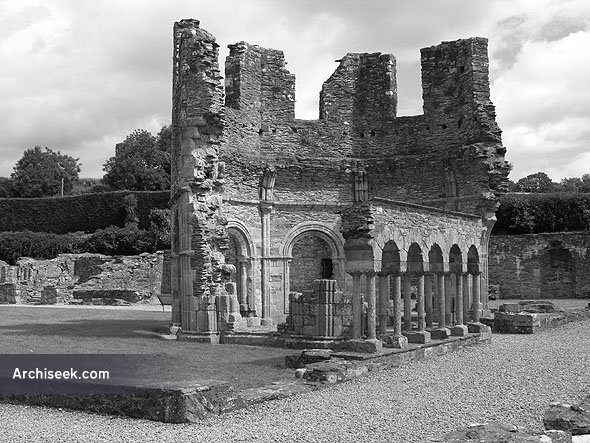 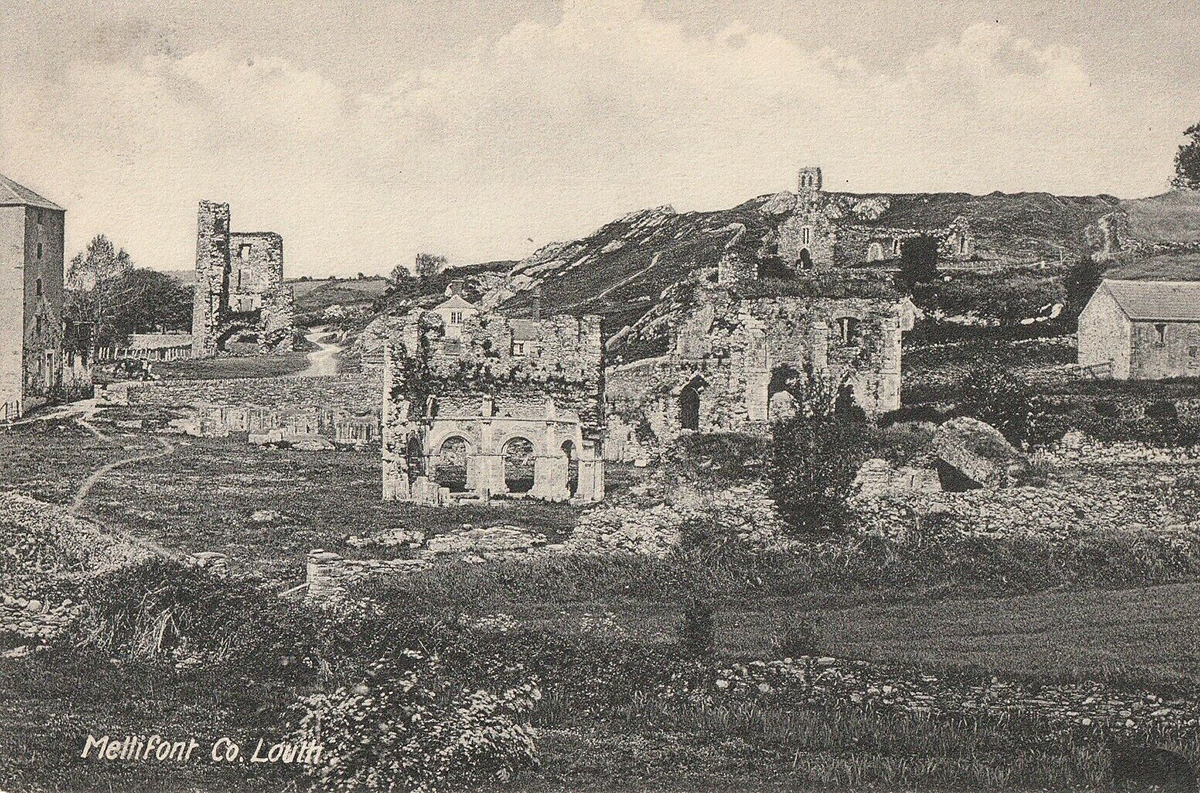 Mellifont was the first Cistercian monastery to be established in Ireland. Founded in 1142 by St. Malachy, the monastery was consecrated in 1157 at a great national synod attended by seventeen bishops and the High King. The new monastic order was successful in re-introducing discipline into what has become a very lax Irish Church. This resulted in over forty Cistercian monasteries being established in Ireland.

It was here after his defeat at the Battle of Kinsale, that the Hugh O’Neill formally surrendered to Lord Mountjoy in 1603, a surrender that marked the death knell of the Gaelic lords.