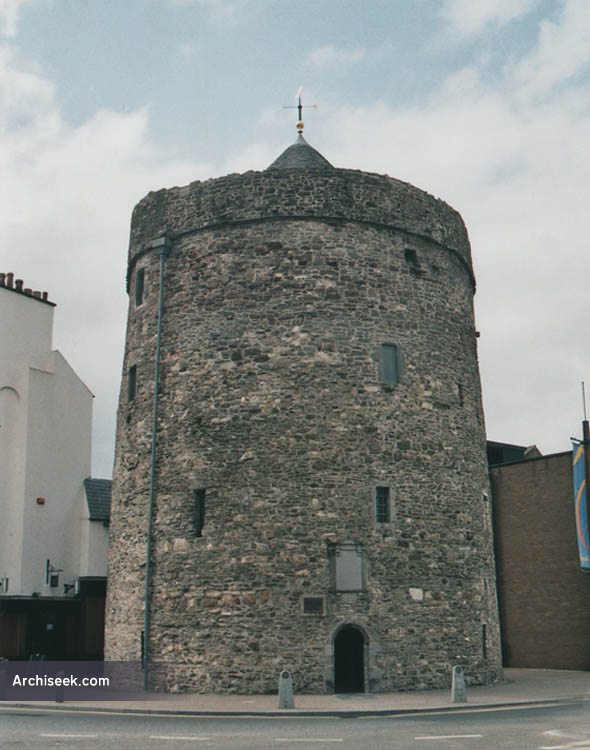 Reginald’s Tower is a circular tower, part of the town’s defences, built in the beginning of the 13th century, with a second phase in the 15th century. It was also used as a mint, prison and military store. It has been restored and now houses an exhibition on the city.