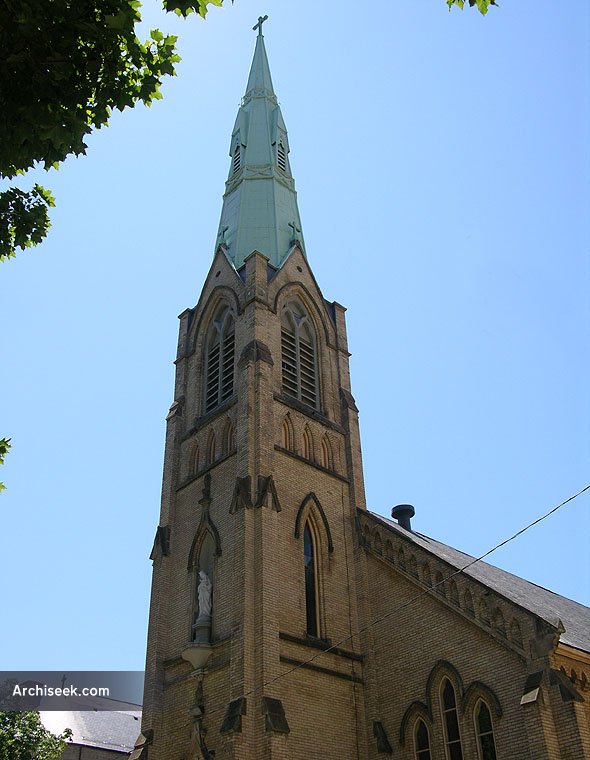 Our Lady of Mount Carmel Church (formerly St. Patrick Church) is the 5th oldest Catholic Church in the city of Toronto. The church was first established for a predominantly Irish congregation. But as the Irish became more economically settled, they moved to other areas. In 1908, the church was renamed Our Lady of Mount Carmel and became Toronto’s first Italian national parish. By 1965, it had become a Portuguese parish, and by 1970, it was Korean and Chinese. The Korean population moved on and today it serves a predominantly Chinese population.