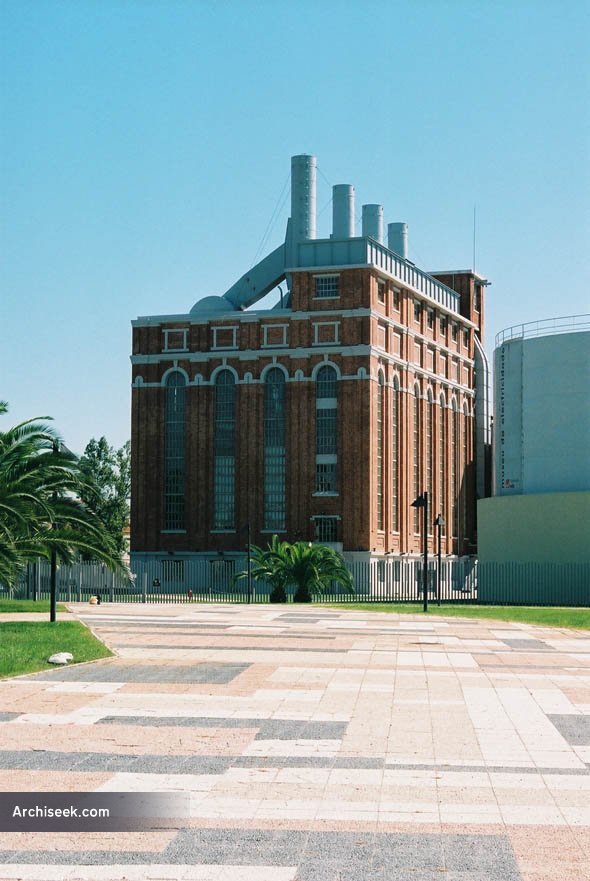 The Electrical Museum is housed in the head office of the “Central Tejo” power station. The polychromic brick building dates from the early 20th century and was designed by the French engineers Veillard and Touzet. The Tejo Power Station was built between 1908 and 1951, thereby undergoing several stages of expansion throughout this period. Due to its state of conservation, the Museum underwent restoration work between 2001 and 2005 to consolidate its structure, renew its facades and interior machinery and, with a new museum project, transform it into what it is today.