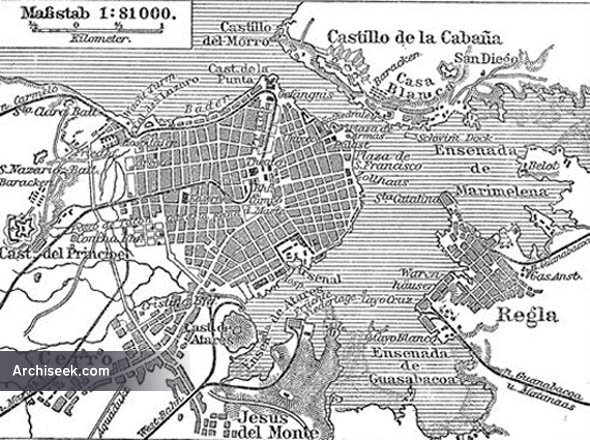 Havana, formerly named Villa de San Cristóbal de La Habana. is the capital of Cuba. The city also forms one of the 14 provinces of Cuba. With a city population of more than 2.3 million, and a metropolitan area population of over 3 million, Havana is the largest city in both Cuba and the Caribbean.

There are different architectural styles in the city, from houses of the 17th Century to modern constructions. It is the center of government, and various ministries are based in the city, as are the head offices of businesses located in Vedado such as Corporacion Cimex. In the late 1990s Vedado, located along the Caribbean waterfront, represented the principal commercial area of the city. It was developed extensively during the decades between 1930 and 1960, when Havana developed as a major destination for U.S. tourists; high-rise hotels, casinos, restaurants, and upscale commercial establishments, many reflecting the art deco style. The University of Havana is located in Vedado.

Old Havana is the old city formed from the port, the official center and the Plaza de Armas. The Cuban government is taking many steps to preserve and to restore Old Havana, through the Office of the City Historian, directed by Eusebio Leal. Old Havana and its fortifications were added to the UNESCO World Heritage List in 1982.