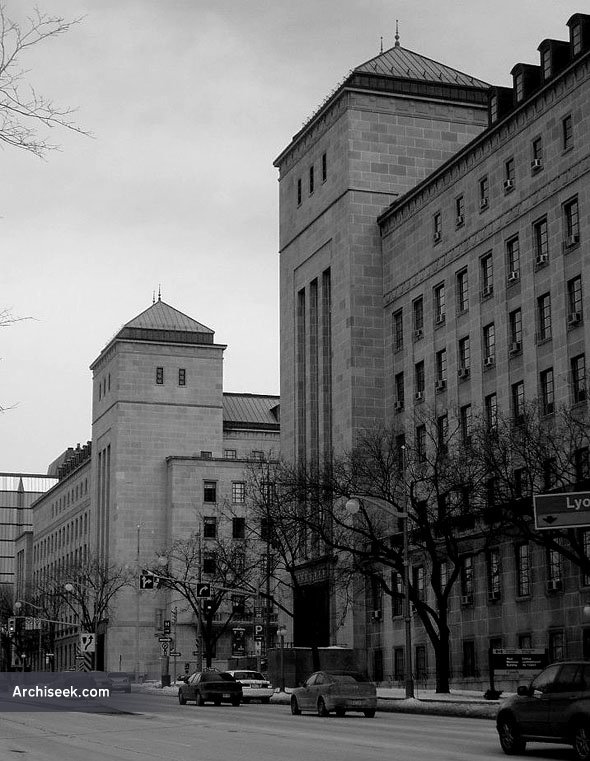 The Memorial Arch which connects the East and West Memorial Buildings, as they are now called, spans Lyon Street and bears the following inscription, taken from Ecclesiasticus: “All these were honoured in their generation and were the glory of their times”.