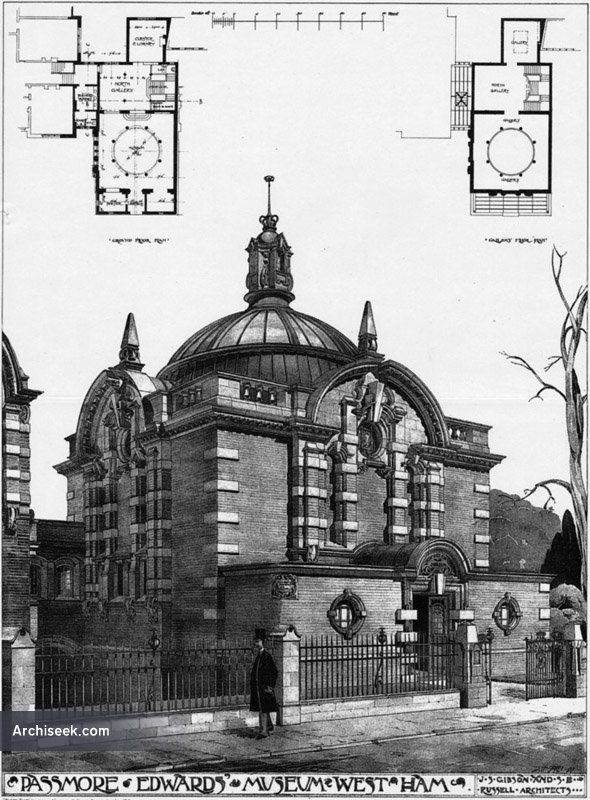 John Passmore Edwards (1823~1911) was a Victorian philanthropist, publisher and social reformer. He was a life-long champion of the working classes and in the 1890s he started to found good causes. In London he endowed the Whitechapel Art Gallery, the Mary Ward Centre and the London School of Economics and Political Science. In 1901 he gave the LSE money to transfer to a new site at Clare Market in Aldwych, London. Edwards founded 24 libraries in London, the home counties and Cornwall. In 14 years over 70 major buildings were established as a direct result of bequests from John Passmore Edwards. Many of these still exist today. This museum was closed in 1994.