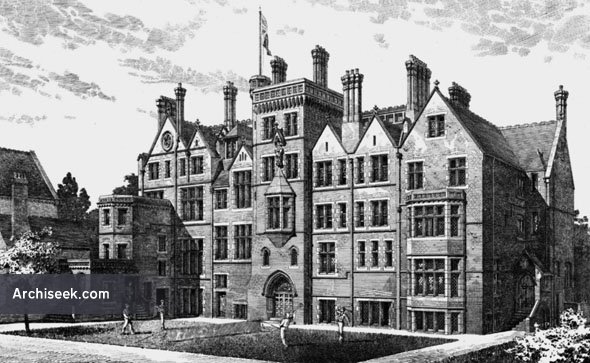 The Bermondsey Settlement was a Methodist settlement house founded by the Rev’d John Scott Lidgett. The settlement movement was a reformist social movement, beginning in the 1880s and peaking around the 1920s with a goal of getting the rich and poor in society to live more closely together in an interdependent community. Its main object was the establishment of “settlement houses” in poor urban areas, in which volunteer middle-class “settlement workers” would live, hoping to share knowledge and culture with, and alleviate the poverty of their low-income neighbors.

Like other settlement houses it offered social, health and educational services to the poor of its neighbourhood. It was particularly concerned with educational matters including music and dance. Bermondsey Settlement was noted for the work of one of its residents, Grace Kimmins, in relation to children’s play. Other notable residents included the radical nonconformist Hugh Price Hughes, Grace Kimmins’ husband Charles William Kimmins, and doctor and political radical Alfred Salter.

The settlement opened in 1892. It was closed in 1967 and the building was demolished two years later. Perspective published in The Building News, January 8th 1892.