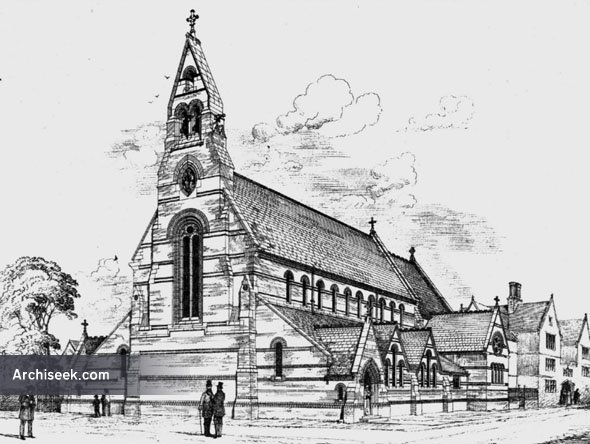 This building, which replaced an earlier iron church, was bombed during the Second World War. Only the vestry survived and was then referred to as St Jude’s Chapel. It was declared redundant in 1960 and demolished c.1963. The new church of Peckham, St John with St Andrew was built on the same site