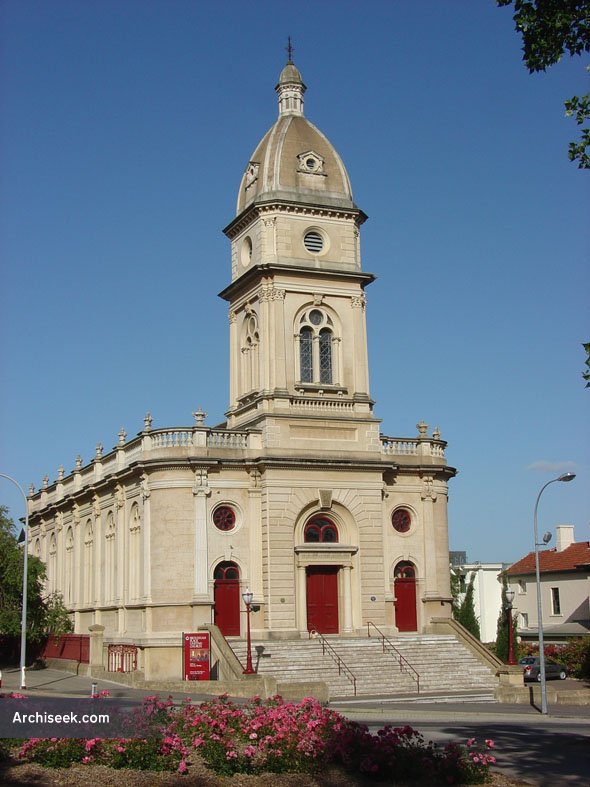 Described as “Venetian in style” in the Adelaide Register of July 1870, and architects Morgan and Gilbert (in Early Adelaide Architecture 1836 – 1886) called it “an example of the non-conformist preference for the classic style, against the Anglican for the Gothic.”