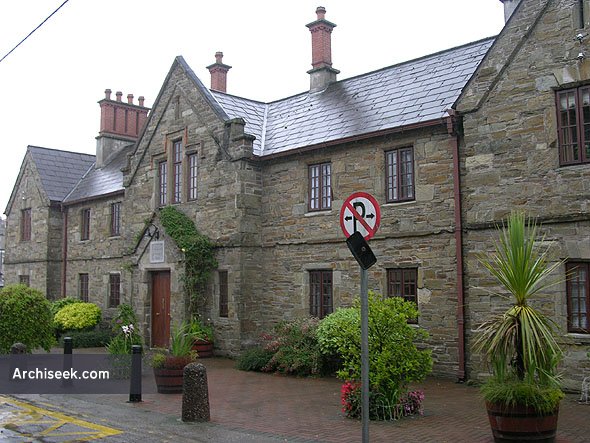 Reportedly designed in 1826 but not built for over a decade, the Protestant Asylum was built in 1838 by the Protestant Relief Society to provide rooms for the homeless. It was renovated in 1992 to provide sheltered housing and renamed Shalom House.