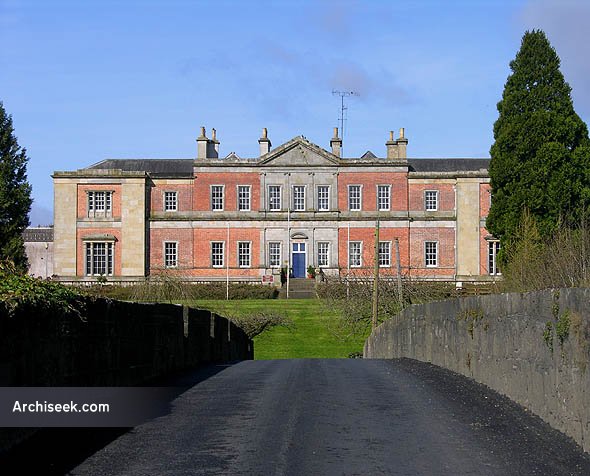 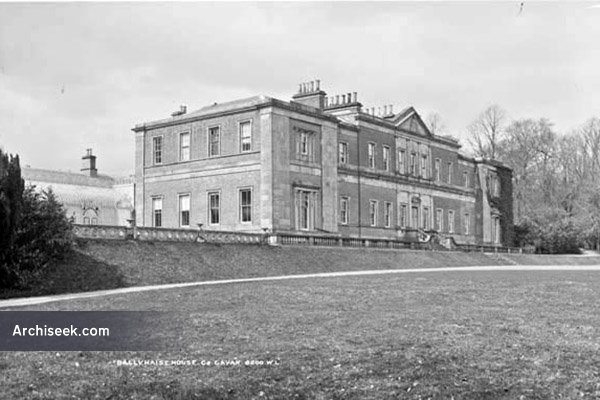 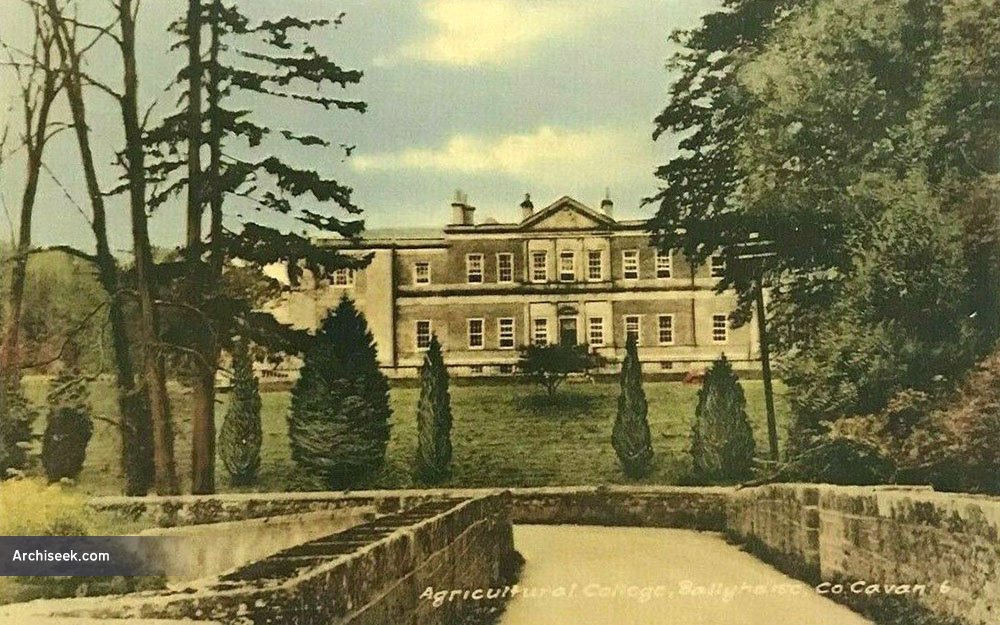 Ballyhaise House was built for the Newburghs, a local landowning family, in the 1730s. Richard Cassels (1690-1751) was of German origin and also known as Richard Castle. He settled in Ireland around 1728 and worked with Edward Lovett Pearce on the Houses of Parliament before becoming the leading country house architect of his day in Ireland. Ballyhaise House has been used as an agricultural college since the beginning of the 20th century and has been much altered.