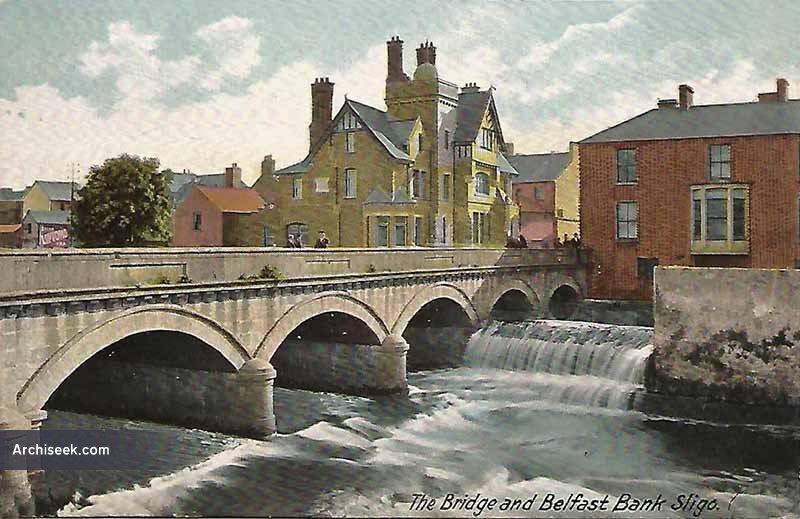 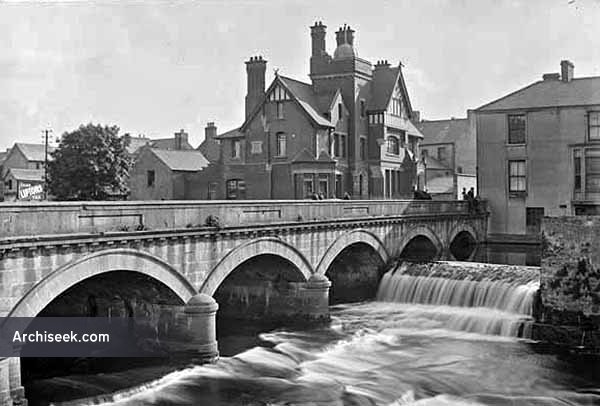 Originally designed for the Belfast Bank Co, and later a branch of the Royal Bank by Vincent Craig, brother of the first Prime Minister of Northern Ireland, Lord Craigavon. After the formation of Allied Irish Bank, it was donated to the Yeats Society in 1973. The building is not very bank-like – resembling a small manor house in a picturesque multi-gabled style with its half timbered gable and tower.