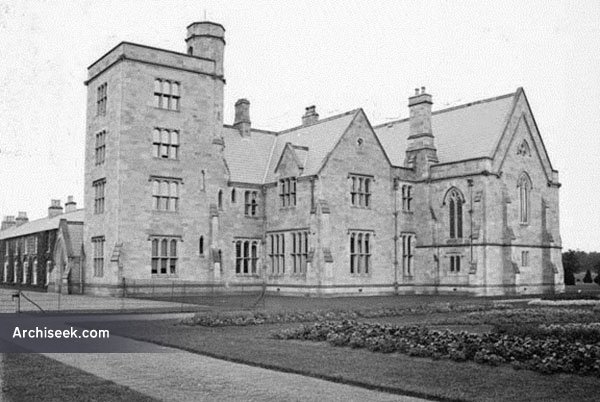 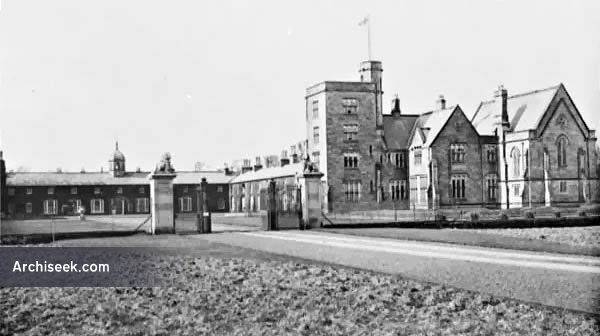 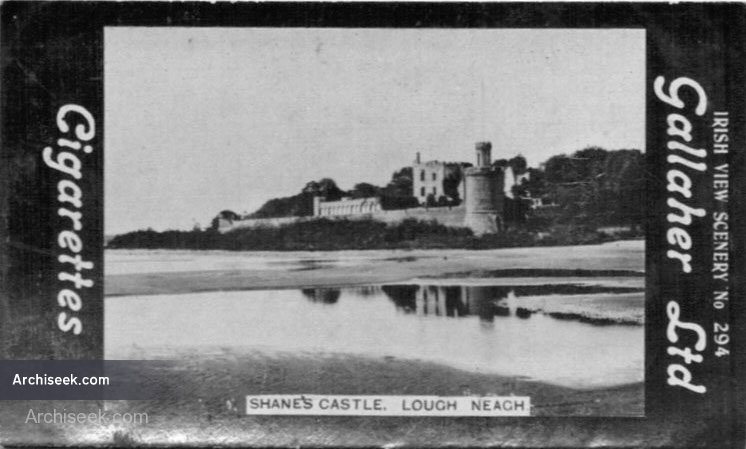 In 1809 work was started to rebuild a large Plantation castle to the designs of John Nash – the main object of the plan was to give the house a southern aspect, whereas, previously, it faced east.

In 1816, only the terrace and Conservatory had been completed, when the main block of the Castle was destroyed by fire. The completed conservatory is an exact copy of the one Nash built for himself at East Cowes Castle, Isle of Wight.

That house was replaced in 1865 by a larger, Victorian-Gothic castle which was burnt by the IRA in 1922.