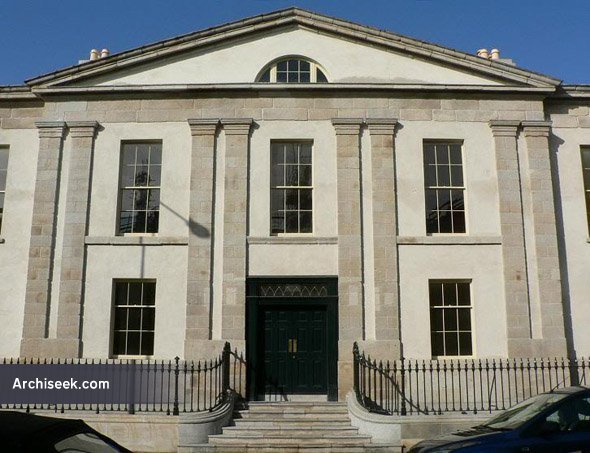 Originally built as an industrial headquarters for The Dublin Oil and Gas Company established to extract gas from fish oil. This business went bankrupt in 1834 when the price of fish oil, previously very cheap, suddenly and rapidly increased. In 1842 the site was acquired by the Society of Antient Concerts. Having adapted the interior into an 800-seat hall with a Telford organ, the society gave its first performance there on April 20th 1843, featuring extracts from Handel’s Messiah. By the 1920s, the Antient Concert Rooms had begun to show films, although the premises still also played host to other performances and continued to have an orchestra pit. It was only fifty years ago that the building was completely converted to a cinema, opening in April 1956 as the Embassy and later becoming the Academy, in which guise it remained until the late 1980s. During the mid-1950s the most serious changes were made to the original facade, when a new canopied entrance was added to the ground floor and a balcony inserted into the hall’s auditorium. Otherwise, the exterior remains that recorded in an engraving made soon after the building was first constructed in the 1820s. After lying empty for many years, the building was restored and converted into offices with a new additional block to the rear.