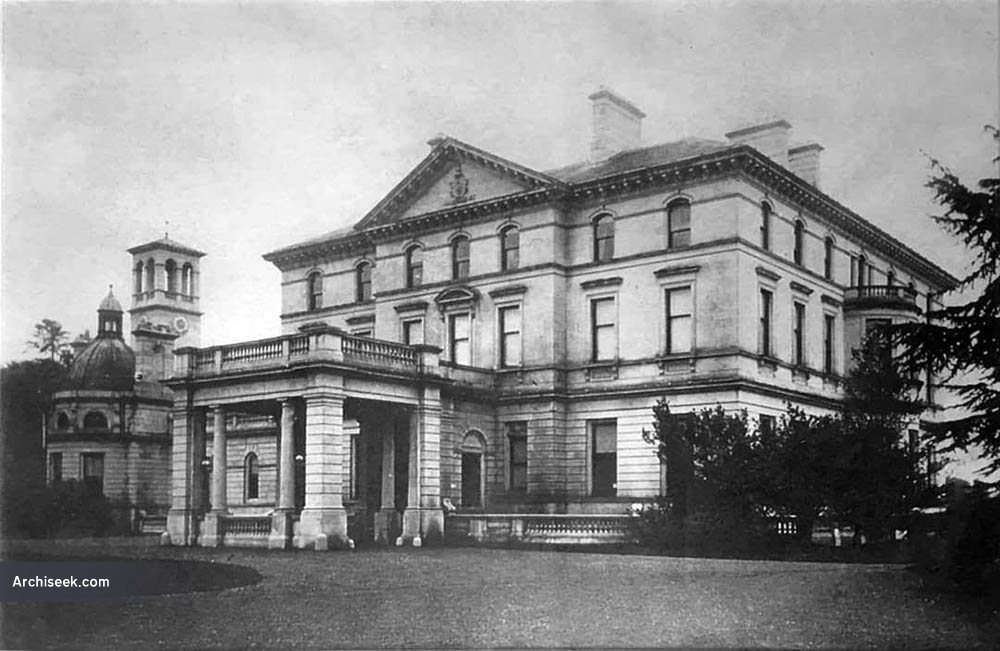 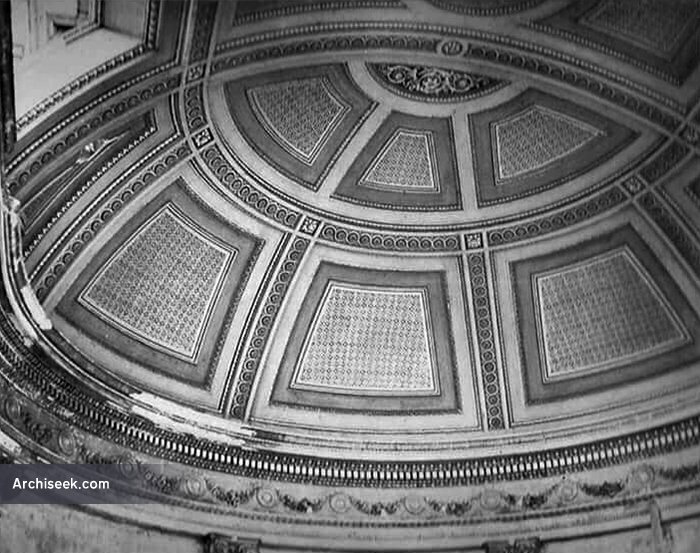 Large 3-storey over basement Italianate house with campanile, designed by W.H. Lynn, and built of Ardbraccan limestone. Badly damaged by fire in 1912 & rebuilt under the supervision of J.F. Fuller. Demolished in 1957 by the monks of New Mellifont Abbey, Collon who dismantled it with the plan of reusing the stone at their abbey for a church. Never used, the carefully marked stones were later sold off to a stone merchant. The large farmyard complex still exists but in a very poor state of repair.