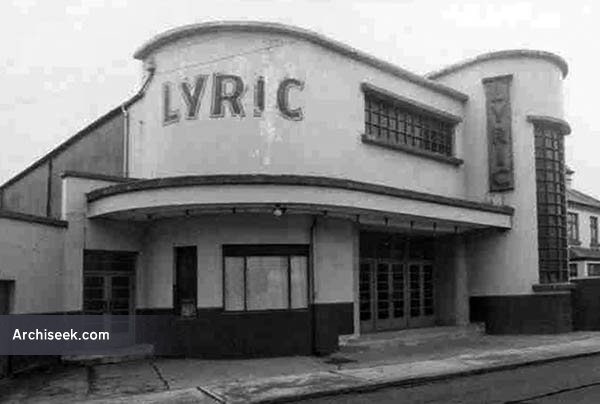 Many cinemas in smaller urban centres in Ireland were designed in an Art Deco or early modernist style. This former cinema in Navan, which was converted to apartments in the 1990s, is no different with its striking curved bay and large areas of glazing. Only the front facade survived the conversion, the remainder being demolished.

This building was designed by Thomas McGahon who continued the practice of John F. McGahon & Son after the death of his father in 1936.