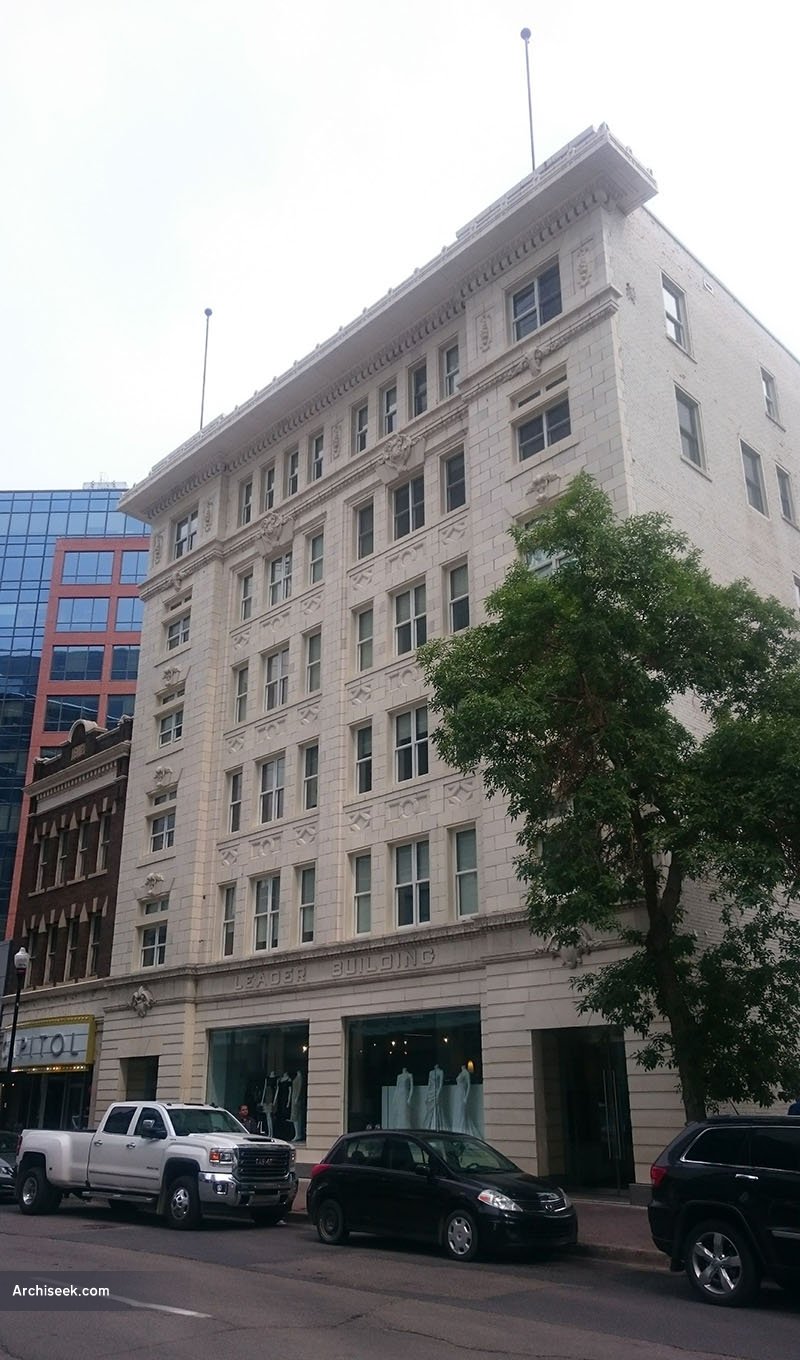 A finely detailed terra cotta facade from the Montreal firm of Brown &
Vallance. Built to house the daily newspaper The Morning Leader, originally founded in 1883. This building was also the original home of CKCK Radio, established as the first radio station in Saskatchewan by the Regina Morning Leader in 1922. Both the newspaper and the radio station occupied this building until 1964.