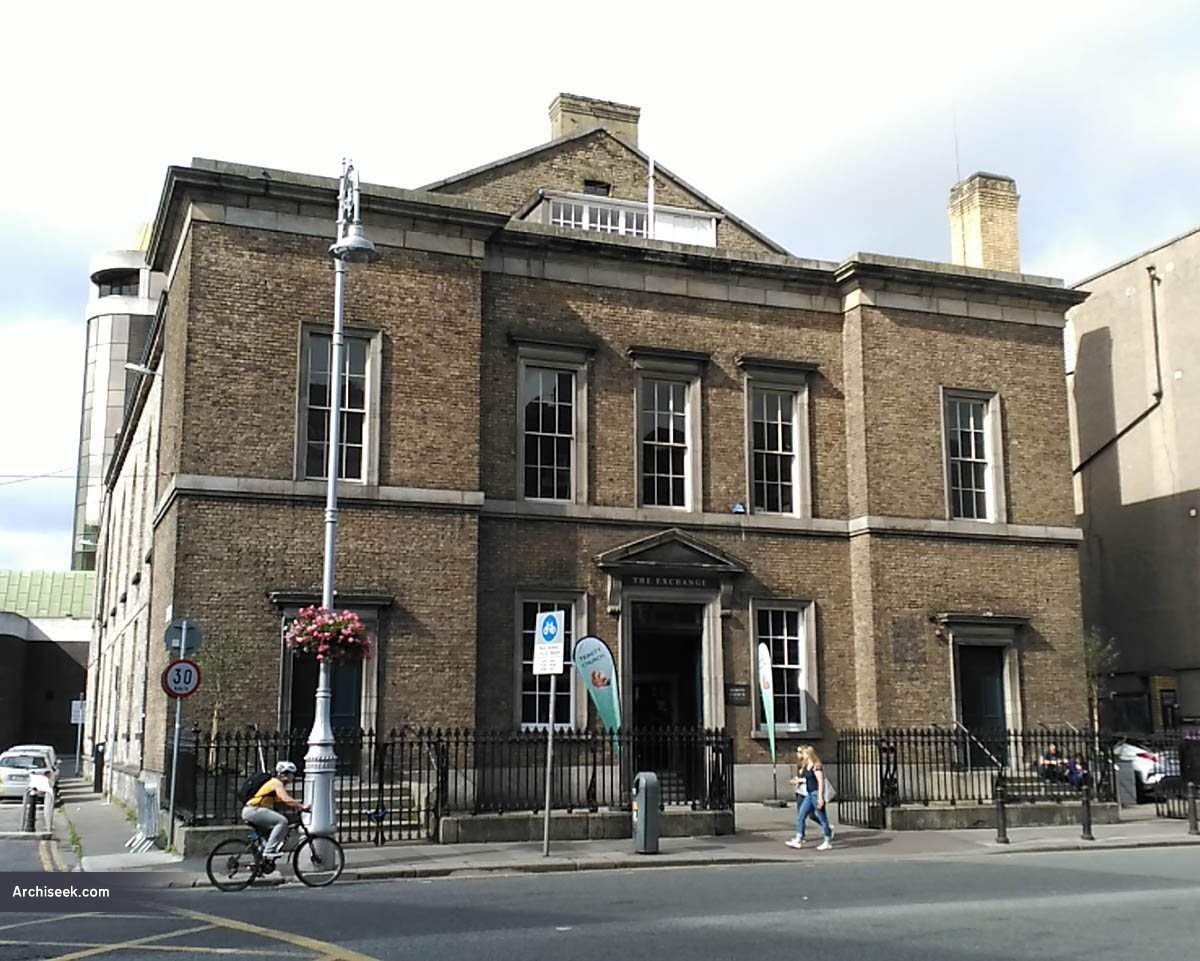 A Protestant Episcopal Church, construction started in 1838, and it was designed to accommodate up to 1,800 people. Closed in about 1909, and deconsecrated in 1930, when it was sold to the Department of Social Welfare for use as a dole office. It ceased to be used as a labour exchange in 2003, was restored in 2010, and is now known as the Exchange Building. Now in use by an independent Christian group.