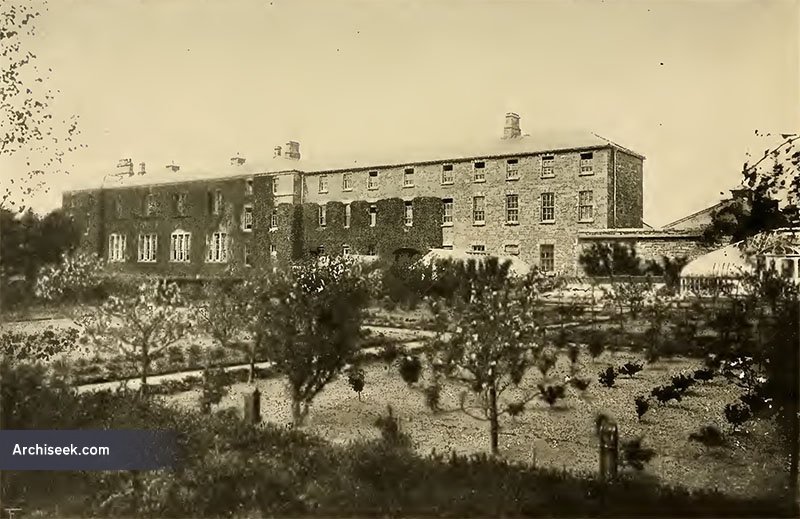 Low key design for what was intended as an important component in modernising Ireland’s agriculture industry in the 19th century. Originally intended to be a model school, the teachers were to be taught how to give instruction to children not only in reading, writing and arithmetic but also in practical and innovative methods of agriculture. Albert College started life as Glasnevin Model Farm in 1838, becoming the Albert National Agricultural Training Institution in 1853 after a visit by Prince Albert. Used in later years by UCD as its Faculty of Agriculture, the lands were later sold to the city for housing and parkland. The last remaining vestiges of the property then became the home for the new NIHE Dublin, later Dublin City University.