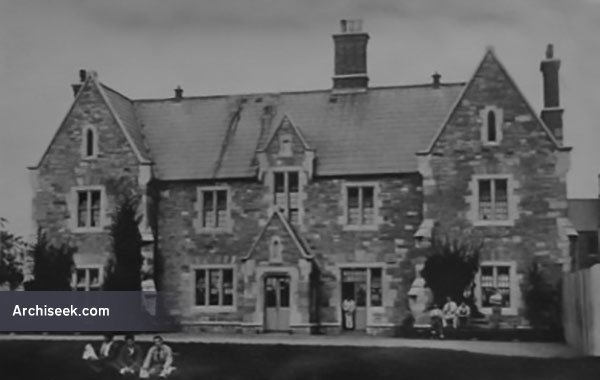 The Richmond War Hospital was a 32-bed establishment on the grounds of the large Richmond District Asylum in Dublin which, from 16 June 1916 until 23 December 1919, treated 362 soldiers with shell shock and other mental disorders, of whom more than half were considered to have recovered. The building was allocated by the asylum’s board of governance for this purpose and was already part of the complex.