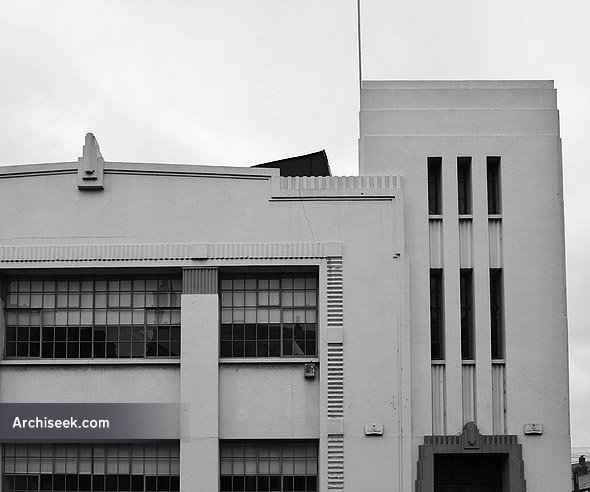 This evening, the 2016 edition of Open House Dublin was launched by Heather Humphreys TD, Minister for Arts, Heritage, Regional, Rural and Gaeltacht Affairs. Taking place from October 14-16, this year it is themed The Presence of the Past. Almost 90 building tours – many of which are private homes – as well as 40 other events such as walking tours, talks, exhibitions and children’s events will reveal how the development of our cityscape conveys the changing social, political and cultural priorities of Dublin, throughout history and into the future.

Historic buildings sure to capture public imagination this year include: The Military Archives at Cathal Brugha Barracks: renovated as part of Ireland 2016 by McCullough Mulvin Architects and now housing some of the most significant documents from the Easter Rising (including one of only five original Proclamations of the Irish Republic); the Magazine Fort in the Phoenix Park, the first location in Dublin to come under attack by the Irish Volunteers on Easter Monday 1916; the Kodak building in Rathmines, one of Dublin’s few remaining examples of Art Deco architecture renovated by Donnelly, Moore and Keatinge / Paul Keogh Architects and Dun Laoghaire Baths, being refurbished by Dún Laoghaire Rathdown County Council Architects Department with A2 Architects.

As well as building tours, Open House Dublin 2016 also features the ever popular Open House Junior – a series of family-friendly workshops that will transform tiny tots into “Time Travellers”, bringing children aged 4-17 on a magical journey through time as they experience architecture, both past and present – and Open House Plus – exhibitions, walking tours and other events.