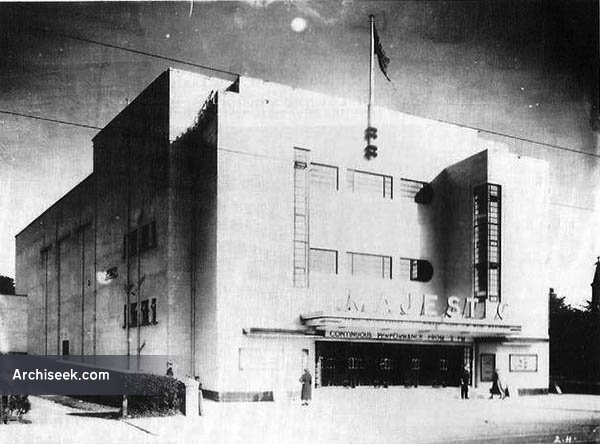 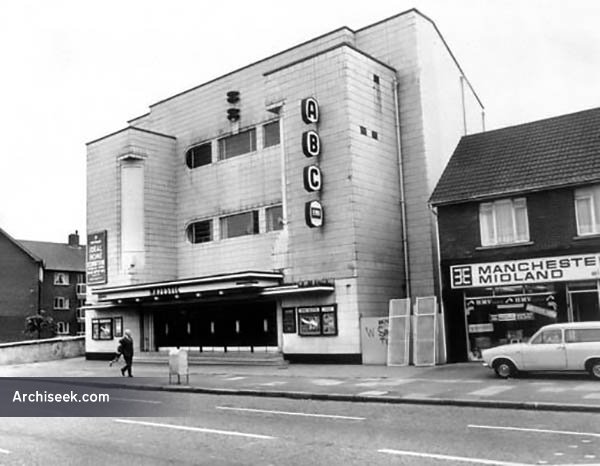 Another Art Deco cinema designed by Belfast architect J. McBride Neill, it was finished externally in a cream faiance tiling. The two side towers, which flanked the central recessed main elevation, had vertical windows on the inner corners of the towers. The name ‘MAJESTIC’ was mounted in large letters across the top of the canopy. At the time of opening, it seated 1,300 with 1,000 in the stalls and 369 in the circle.

The Majestic Cinema closed on 4th October 1975 and converted into a furniture store. In mid 2016, it was announced that the building is to be refurbished and developed on behalf of the nearby Windsor Baptist Church, which will use the building as a meeting hall.