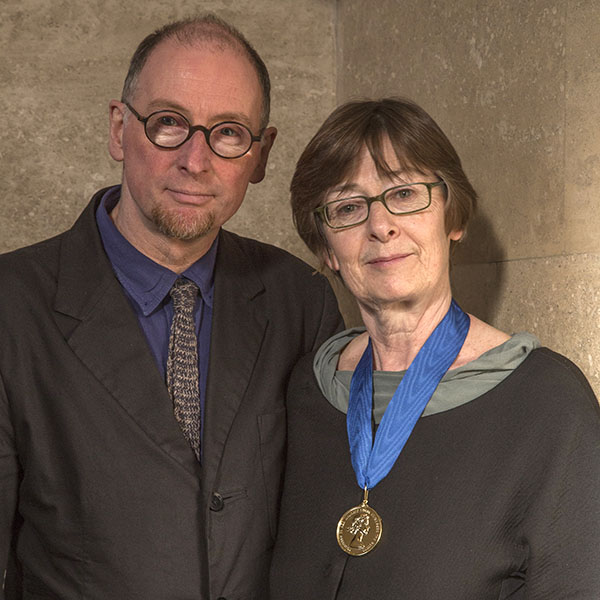 Given in recognition of a lifetime’s work, the Royal Gold Medal is approved personally by Her Majesty The Queen and is given to a person or group of people who have had a significant influence “either directly or indirectly on the advancement of architecture”. Awarded since 1848, previous Irish recipiants include Michael Scott in 1978.

Sheila O’Donnell and John Tuomey will be presented with the 2015 Royal Gold Medal tonight at a special event at the RIBA at 66 Portland Place, London W1.