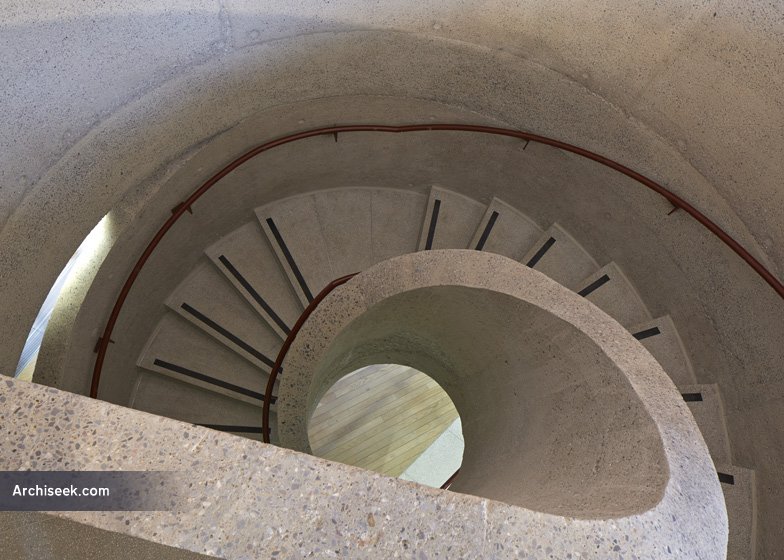 The European Commission and the Fundació Mies van der Rohe have announced the final 5 works that will compete for the 2015 European Union Prize for Contemporary Architecture – Mies van der Rohe Award. In total, 420 works were nominated for the award. An expert Jury drew up the final shortlist of 40, and this has now been narrowed down further.

Although no Irish buildings make the final list, the Saw Swee Hock Student Centre in London by O’Donnell + Tuomey Architects has made the list.

he five finalists will present their projects on May 7 before the Jury decides the overall winner of the Prize, as well as the Emerging Architect Prize, at a celebration that will take place at the Mies van der Rohe Pavilion in Barcelona on May 8.