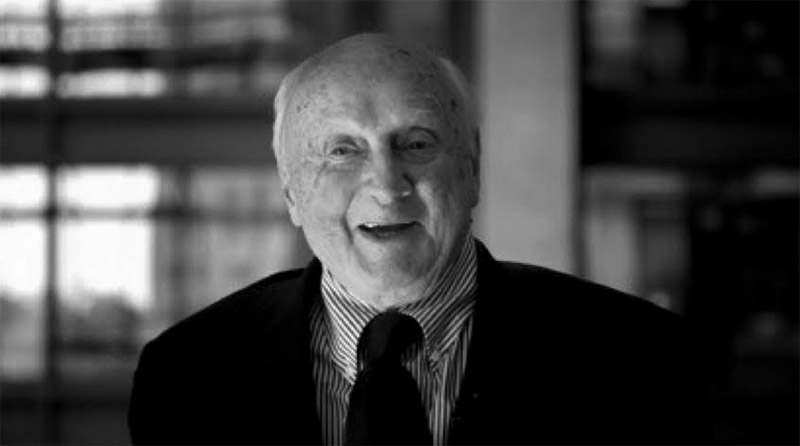 A London-based documentary maker Wavelength Pictures, is producing a documentary on the Irish-born and educated, architect Kevin Roche, “Kevin Roche: The Quiet Architect”. Development funding has been acquired from the Irish Film Board and the Graham Foundation.

The film is an innovative profile of Pritzker Prize winning Irish-American architect Kevin Roche, who still works full time at the age of 93. Through Roche’s life and work, the documentary interrogates many of key architectural questions, such as its role in a democratic society, whom architecture is for, and the importance of community in architecture.

According to the production team the documentary will be directed by up and coming Irish director Mark Noonan who, like Kevin, graduated in architecture from University College Dublin, before becoming a filmmaker. Mark’s debut fiction feature “You’re Ugly Too” recently premiered to significant acclaim at the Berlin Film Festival. Wavelength Pictures has already obtained the support of the Irish Film Board for the project and is in discussions with other potential funders. They plan to announce the launch of a crowd-funding campaign on indiegogo.com later this month. It hopes to soon complete fundraising and begin production with a view to a premiere at the end of 2016.