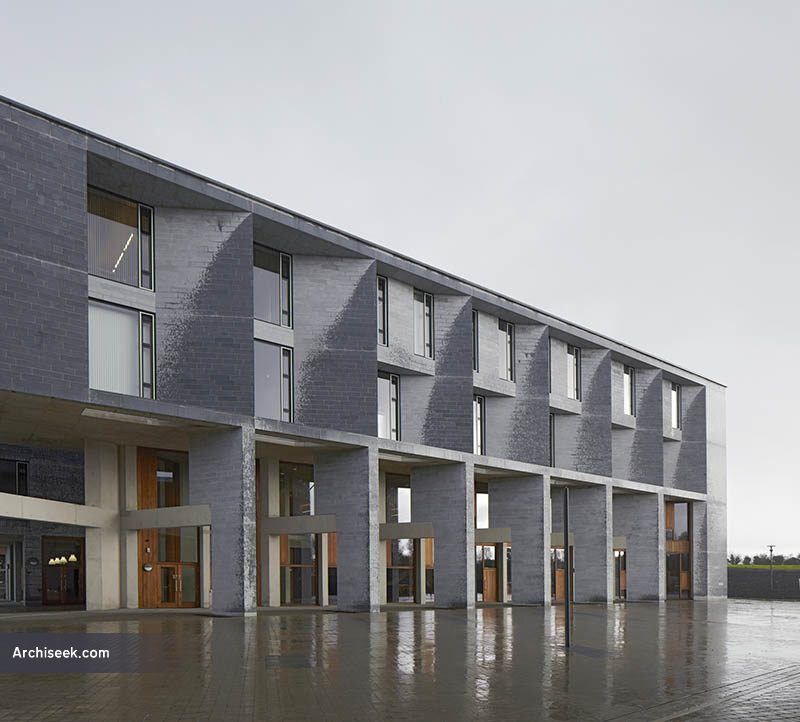 The European Commission and the Fundació Mies van der Rohe have announced the 40 shortlisted works that will compete for the 2015 European Union Prize for Contemporary Architecture – Mies van der Rohe Award. In total, 420 works were nominated for the award. An expert Jury drew up the final shortlist.

The Irish firms shortlisted are:

The shortlist of 40 will be further narrowed down to five. The five finalists will present their projects on May 7 before the Jury decides the overall winner of the Prize, as well as the Emerging Architect Prize, at a celebration that will take place at the Mies van der Rohe Pavilion in Barcelona on May 8.

Antoni Vives, President of the Fundació Mies van der Rohe and Deputy Mayor of Barcelona said “This edition of the European Union Prize for Contemporary Architecture – Mies van der Rohe, confirms the high quality of European architecture, its creative and innovative potential and its ability to adapt to social, political and economic changes. Barcelona is committed to a sustainable urban development and as a promoter and organizer of the Prize together with the European Commission it supports the values of contemporary architecture and those professionals who are committed to building our cities.”