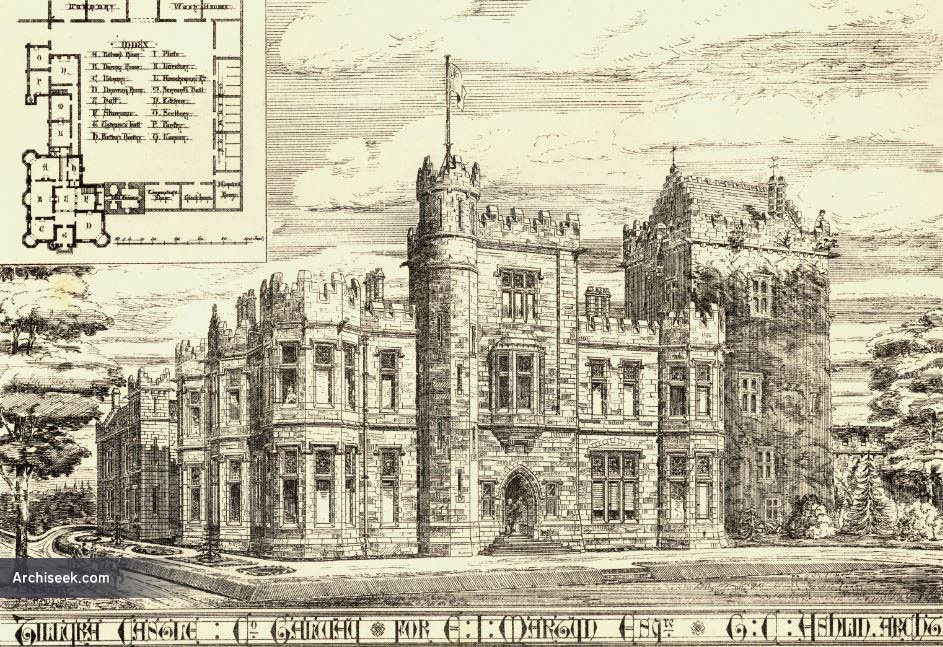 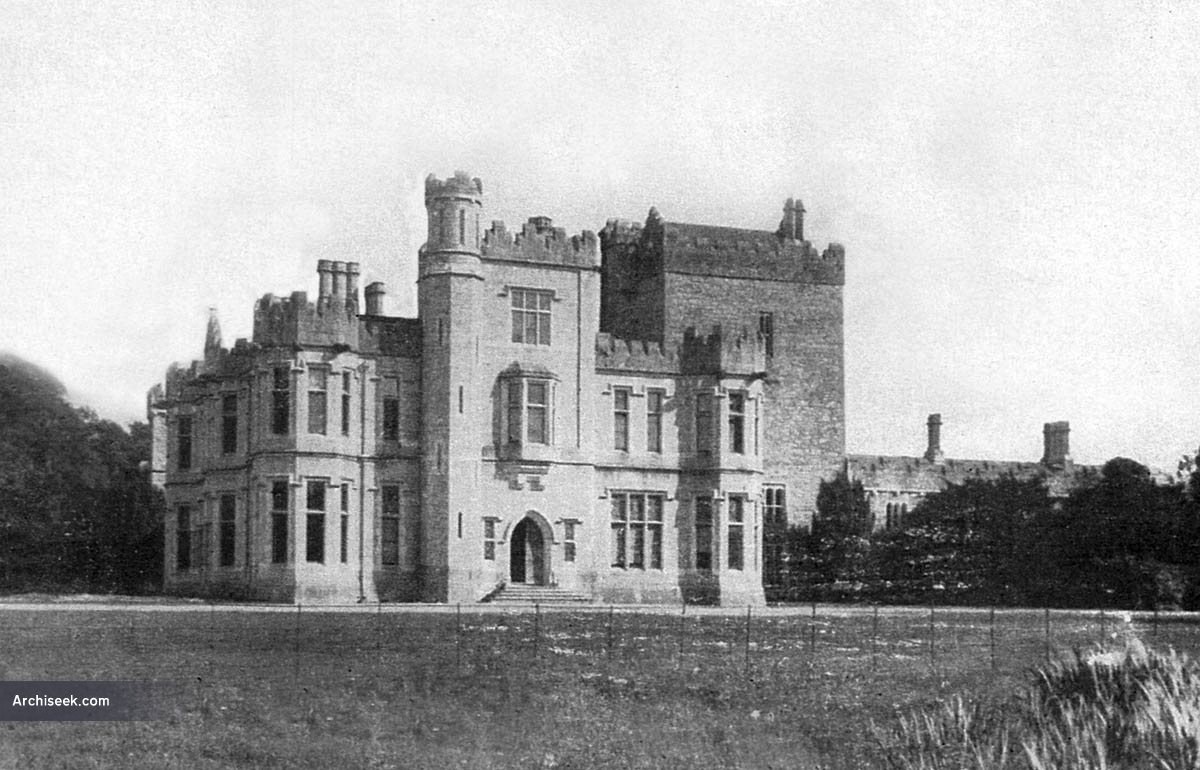 The Castle comprises three main buildings, a medieval tower, courtyard buildings and the Victorian Castle. The original structure, a medieval tower house, rests on 12th century foundations. A castellated house was added to the tower in 1882 by Edward Martyn, a leading figure in the Irish Literary and Artistic revival. 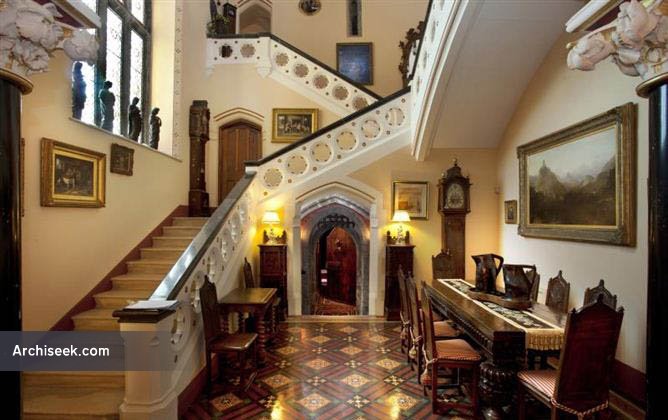 Martyn commissioned George C. Ashlin as his architect. Ashlin, a renowned ecclesiastical architect, had only completed two smaller houses prior to designing Tulira. His ecclesiastical gothic leanings are very obvious in the use of materials and decoration. 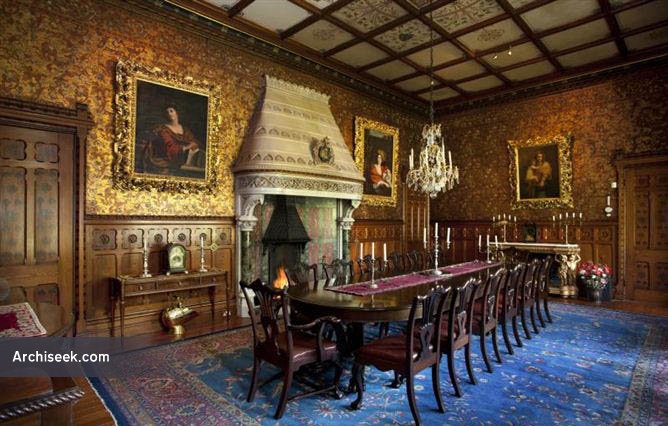 The monumental Great Hall with its 40ft high timber ceiling is the centrepiece of the castle. There are several fine Irish marble columns, varying in style from Irish Black to Connemara Green. The capitals which crown the columns are of carved stone upon one of which an unknown craftsman carved his own likeness. There is also a fine staircase hall.