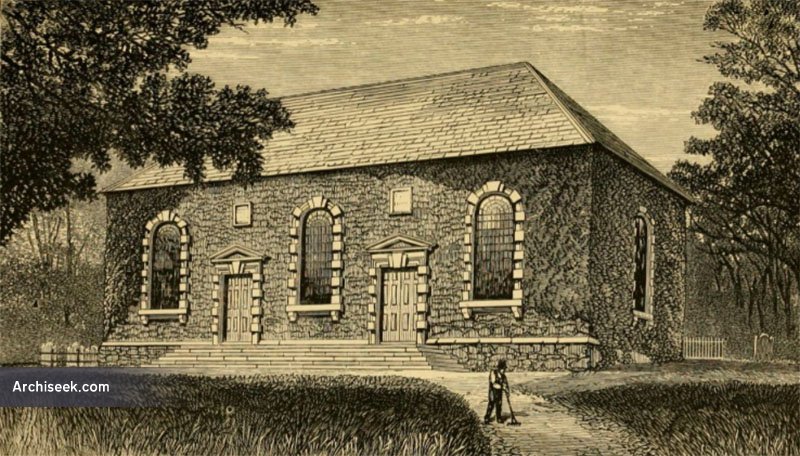 The Dunmurry congregation was established in 1676 and a meetinghouse was built on this site of which no traces remain. In 1714 a second church was built, part of which forms the return of the present meeting house which was built in 1779. A stone set in the gable end of the return has the inscription: “Anno Christi 1714. Georgii R:J”. Above one of the doors in the front of the building is a panel, which says “This house was rebuilt at the expense of the congregation of Dunmurry 1779”.

The interior of the building is virtually unchanged since that time. The church is particularly associated with the life and career of the Rev. Dr. Henry Montgomery, advocate of catholic emancipation and parliamentary reform in the 19th Century. In 1976, the beautiful pulpit was restored as a memorial to Miss E. Andrews, daughter of Thomas Andrews who was lost in the Titanic disaster.