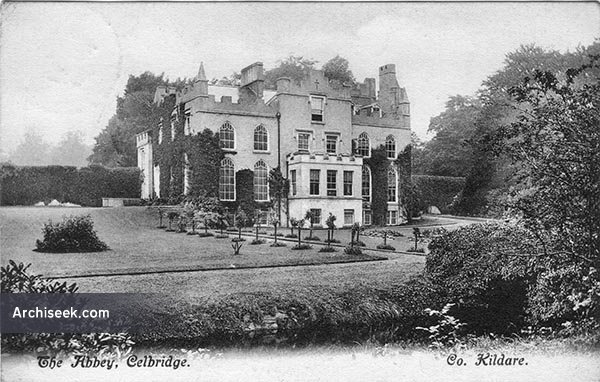 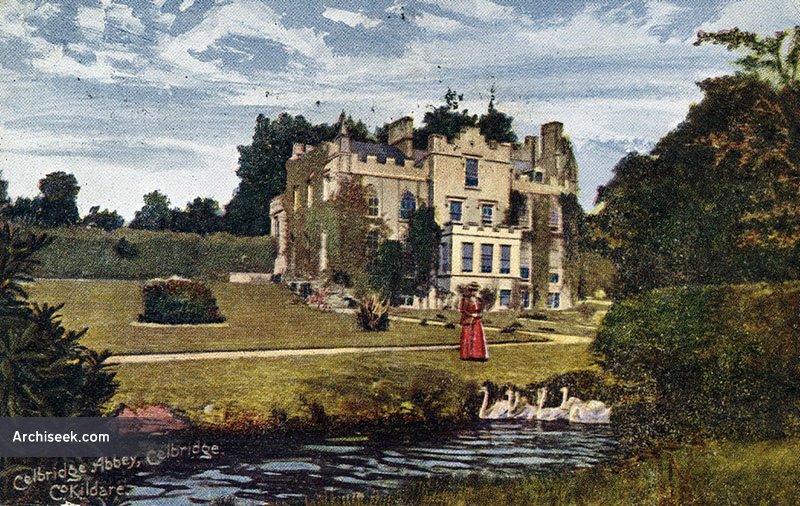 Celbridge Abbey was built by Bartholomew Van Homrigh, Lord Mayor of Dublin, in 1697. It was his daughter, Esther Van Homrigh who has been immortalised as ‘Vanessa’ by Jonathan Swift. Swift came regularly from his deanary to visit her. Chief Justice Marlay bought Celbridge Abbey in 1723. It was his son, Dr. Richard Marlay, the bishop of Waterford, who gave the abbey its present Gothic character towards the end of the 18th century. Also, his grandson, Henry Grattan, famous orator and parliamentarian lived here for a time. The house is of two storeys over basement, the centre bays breaking forward with a central battlemented attic. The windows have attractive Georgian-gothic tracery.