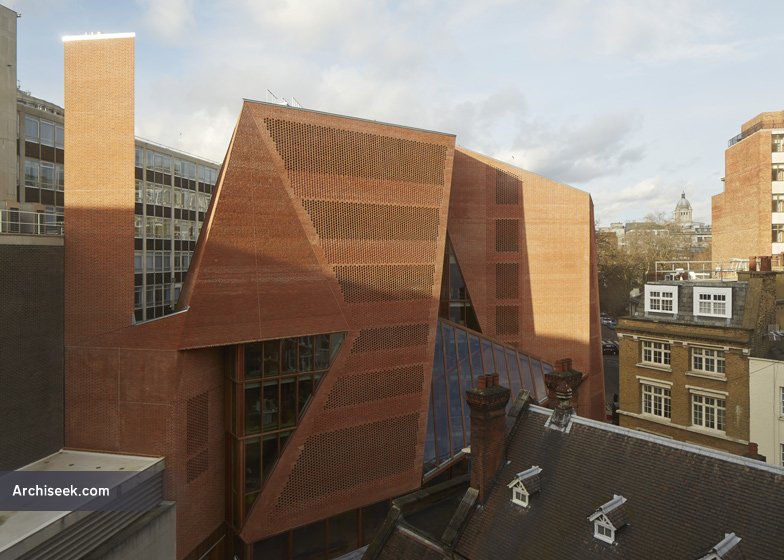 Irish architects Sheila O’Donnell and John Tuomey have been named today as the 2015 recipients of the Royal Gold Medal, the world’s most prestigious architecture award.

The become the third husband and wife team to receive the Royal Gold Medal following on from Charles and Ray Eames in 1979 and Michael and Patricia Hopkins in 1994. Sheila O’Donnell and John Tuomey are the third and fourth Irish citizens to have been awarded the Royal Gold Medal following the engineer Peter Rice in 1992 and architect Michael Scott in 1975.

Given in recognition of a lifetime’s work, the Royal Gold Medal is approved personally by Her Majesty The Queen and is given to a person or group of people who have had a significant influence “either directly or indirectly on the advancement of architecture”. Awarded since 1848, previous Royal Gold Medallists include Frank Gehry (2000), Sir Norman Foster (1983), Frank Lloyd Wright (1941) and Sir George Gilbert Scott (1859).

Speaking today, Sheila O’Donnell and John Tuomey said: “We’re delighted to have been chosen for this unexpected honour. We’re humbled to find ourselves in such a company of heroes, architects whose work we have studied and from whose example we continue to learn. We believe in the social value and the poetic purpose of architecture and the gold medal encourages us to prevail in this most privileged and complicated career.”

RIBA President Stephen Hodder said: “O’Donnell + Tuomey’s work is always inventive– striking yet so well considered, particular to its place and brief, beautifully crafted – and ever developing. It is an absolute joy and inspiration to hear them describe their work, and always a delight to experience one of their buildings. Sheila and John are at the vanguard of contemporary Irish architecture and I am delighted they are to receive this lifetime honour.” 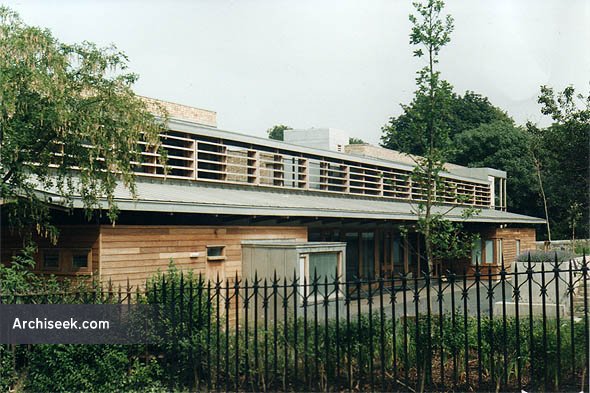 Sheila O’Donnell and John Tuomey will be presented with the 2015 Royal Gold Medal at a special event at the RIBA at 66 Portland Place, London W1 on 3 February 2015.