Royal College of Physicians of Ireland competition for architecture students 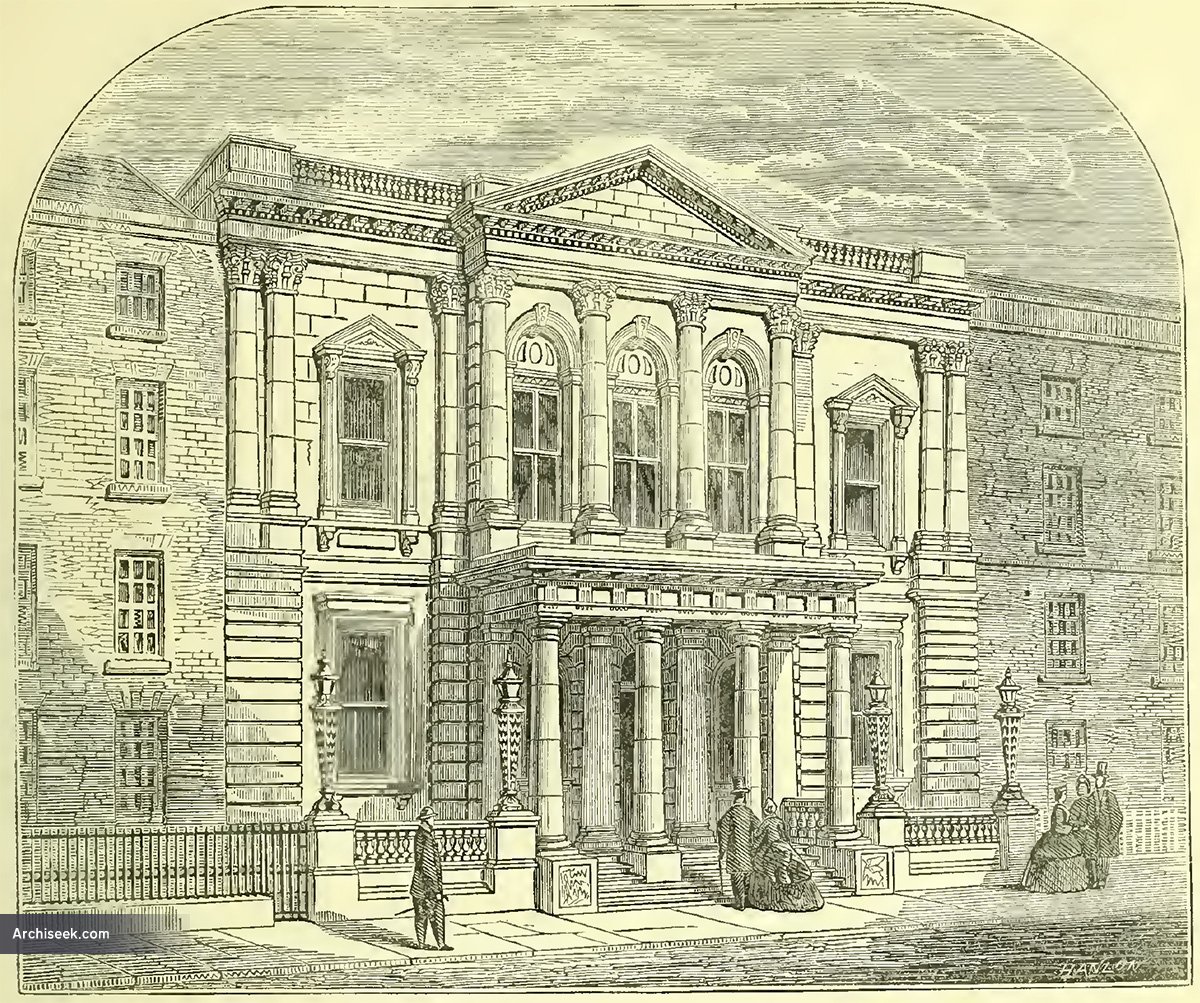 To mark the 150th anniversary of the opening of 6 Kildare Street RCPI is holding this design competition to encourage architecture students to re-imagine a building for today, on the same site, based on the brief of 150 years ago. The competition is open to all architectural students attending college in Ireland, including those who will graduate with Part 2 qualifications in 2014.

The conditions on the site are the same as in 1860. The previous street-facing building had been destroyed by fire and cleared to street level, but the cellars remained. At the back of the site a separate building comprising a large racquet’s court and two smaller rooms (a kitchen and billiard room) was still standing. No specifics were given at the time if this building was to be removed or incorporated into the new design, and so this decision is again left to the individual applicant.