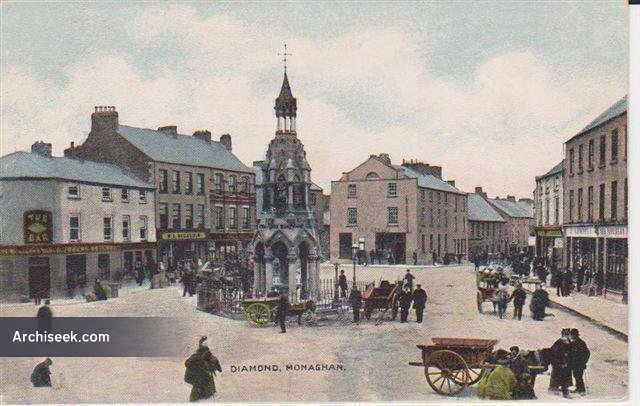 Buildings are thought, drawn and made. Some evolve gradually over time and others arrive with great flourish and prominence. Monaghan boasts a variety of quality buildings, ranging from quiet understated farmhouses, byres and barns to large country houses with fine architectural detailing. Churches too form an important part of this heritage, and are strongly associated with a community sense of identity and are often the only built feature glimpsed between the Monaghan hills. Think too of the railway bridges and stations, once bustling with activity and steam, which are dotted around the landscape complementing the remnants of the linen industry’s mills.

This series of architectural talks and events for 2014 celebrates Monaghan’s architectural and built heritage. These events are part of the implementation of the County Monaghan Heritage Plan, and are jointly funded by Monaghan County Council and the Heritage Council.

Full details can be downloaded here