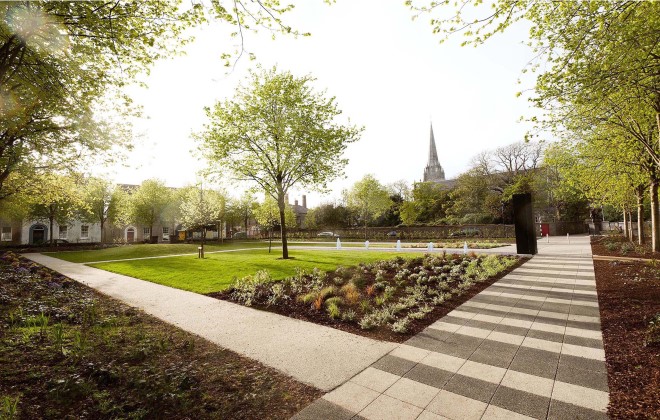 The Royal Institute of the Architects of Ireland awarded a total of 15 winners at the event held in Dublin City Council’s Wood Quay venue. RIAI President Robin Mandal said: “Good architecture takes commitment and we can see the value of place making, driven by quality of life, community and health-led agenda. The projects in this year’s awards continue to show the value and long term investment that exists when high quality architecture is delivered when an architect is involved.”

Des McMahon, Chairperson of the Judging Panel, said, “The jury were pleased with the broad range of submissions that were received this year. It is gratifying to see the quality of the buildings produced every year continues to increase, so does public interest in good design, as we can see from the strong response to the Public Choice Award.”

Full details and images of all the winning projects are available on www.riai.ie.