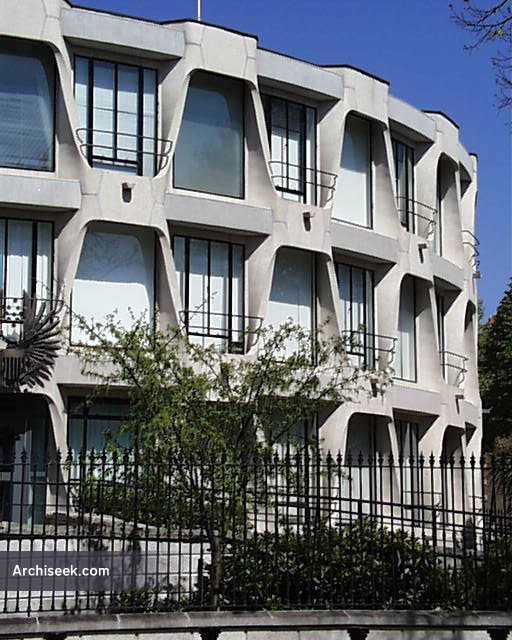 The ninth annual Open House Dublin will take place from Friday 17th to Sunday 19th October 2014. Over one weekend, great Dublin buildings of all types and periods will open up their doors to allow citizens and visitors to explore the architecture of their city, with special tours by hundreds of professionals and enthusiasts, completely for free.

Up-and-coming architects are also featured in this year’s programme, with Blackrock’s Bear Market Coffee Shop by VAV Architects, the new pavillion at Merrion Cricket Club by TAKA Architects and a renovation and extension of a 1930s Clontarf home by Architectural Farm.

Themed LEARNING FROM BUILDINGS, Open House Dublin 2014 focuses on buildings that teach us something: about society at a given time in history, about the people involved in making them, and about the character of our city.

As well as building tours, Open House Dublin 2014 will include Open House Junior, a series of creative and lively events to enable young participants to play architect for the weekend, including hands-on architecture workshops in galleries and museums and Open House Plus, made up of ancillary exhibitions, walking tours and film screenings, among other events.