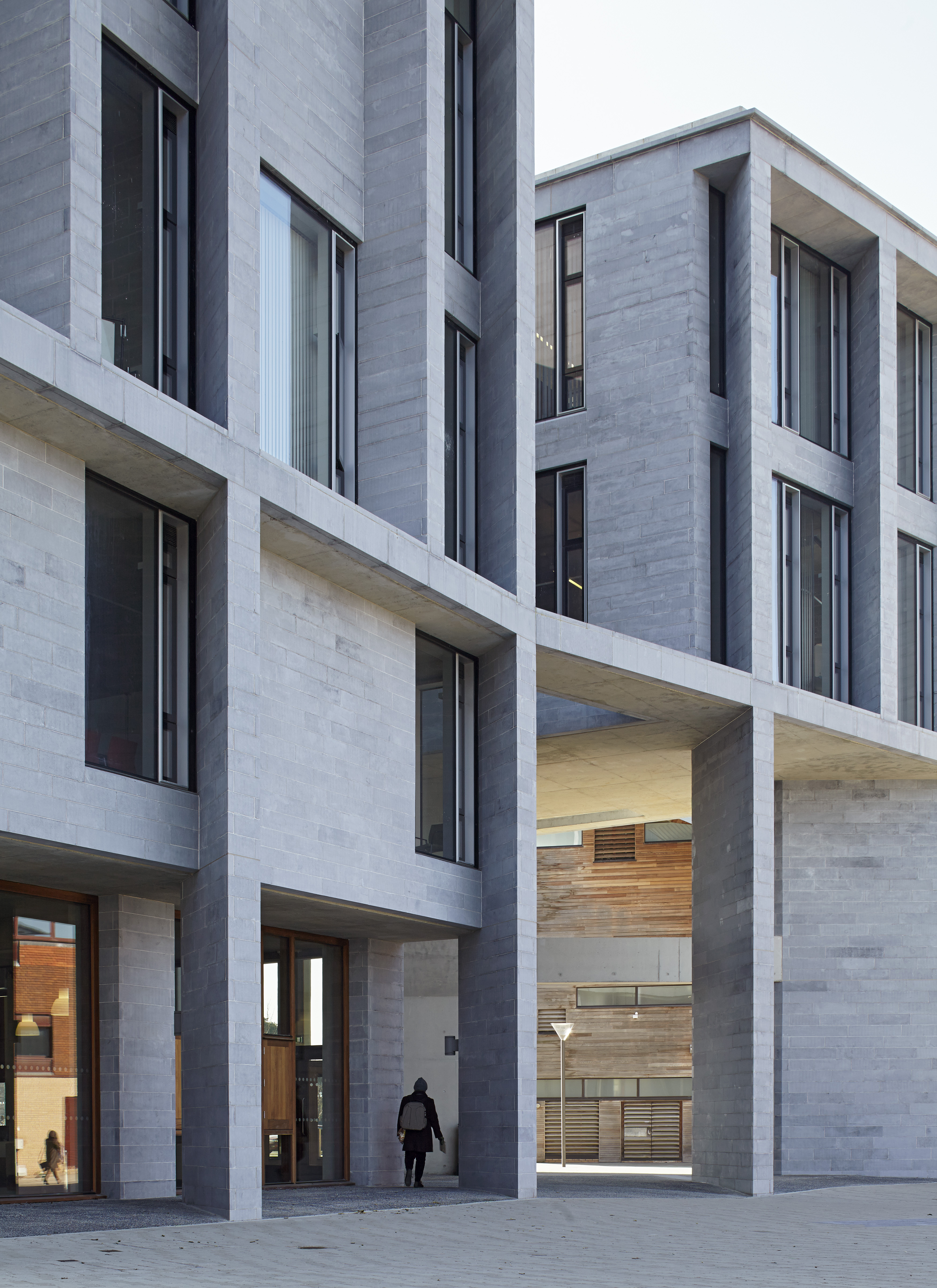 The European Commission and the Fundació Mies van der Rohe announced today the list of 420 projects competing for the European Union Prize for Contemporary Architecture – Mies van der Rohe Award 2015. The aim of the European Union Prize for Contemporary Architecture is to highlight recent, excellent examples of architectural creativity of works which are less than two years old and to underline that modern architecture is socially and culturally rooted in European cities and is important to people’s everyday lives.

Initiated in 1987 after an agreement between the European Commission and the Barcelona City Hall, the 60.000€ prize is the highest award in European architecture and is awarded biennially to works completed within the previous two years. The principal objectives are to recognise and commend excellence in the field of architecture and to draw attention to the important contribution of European professionals in the development of new ideas and technologies and of the clients who support them