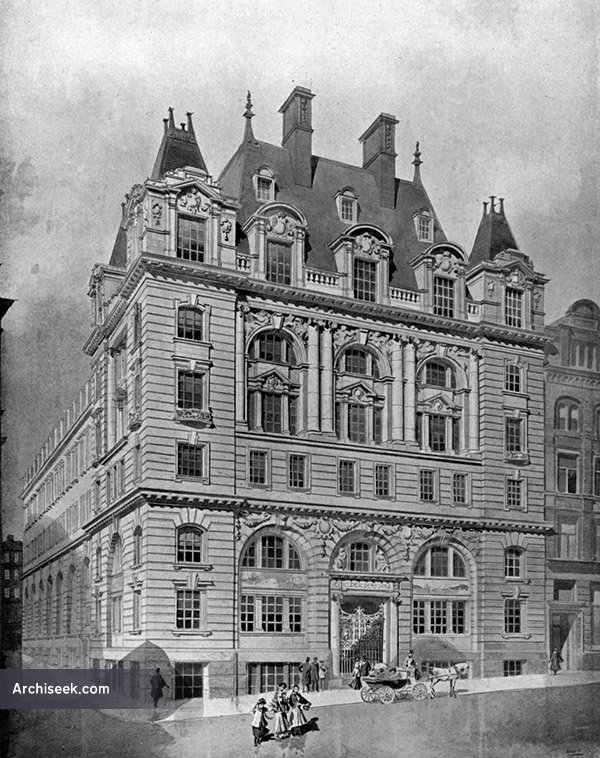 Elder, Dempster & Co. were a shipping line and cargo agents based in Liverpool from the mid 19th century onwards. Elder Dempster Lines was the major shipping line to serve West Africa. As well as its cargo ships Elder Dempster Lines operated three liners on a scheduled service to Ghana and Nigeria. They were also principal shareholders in the Bank of British West Africa, whose headquarters in Liverpool were designed by Briggs, Wolstenholme & Thornely.