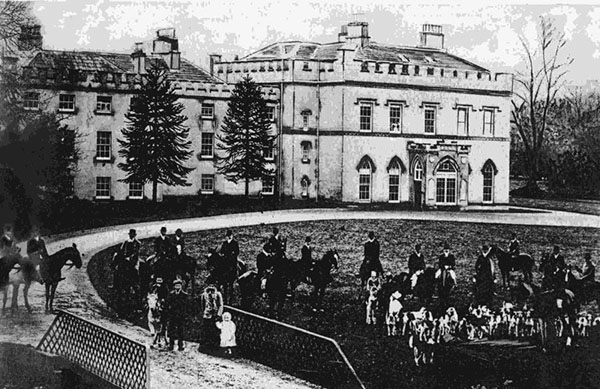 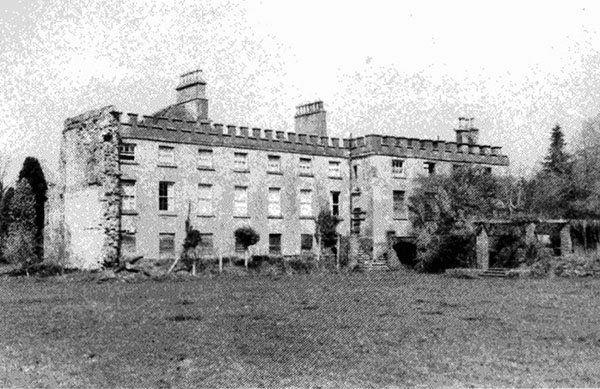 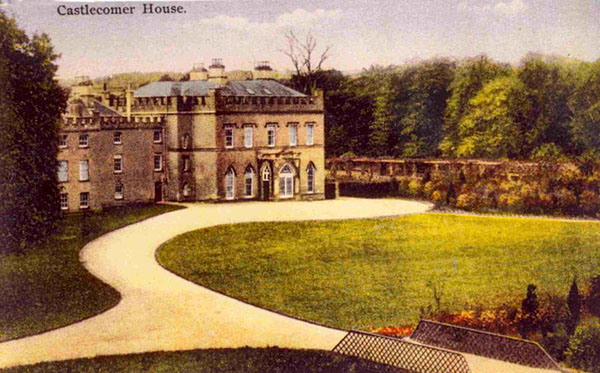 The original Castlecomer House, the family seat of the Wandesfordes, was built in 1638. It was burned down during the battle of Castlecomer in 1798. A replacement and larger house was constructed on the site in 1802. This house was on a far grander scale than the original, and was testament to the success of the Wandesforde enterprise in Ireland. It was a large 19th century mansion consisting of a square, two-storey main block with fronts of five bays; a slightly lower three-storey wing of great length.There was a battlemented parapet on the main wing and block; rectangular sash windows, mostly astragals. Also an enclosed Gothic porch.

Lying largely empty during the 1960s and 70s, most of the building was demolished in 1975. Nothing now remains of the house. The entrance and lodge can still be seen today, designed by G.F. Beckett in 1913.