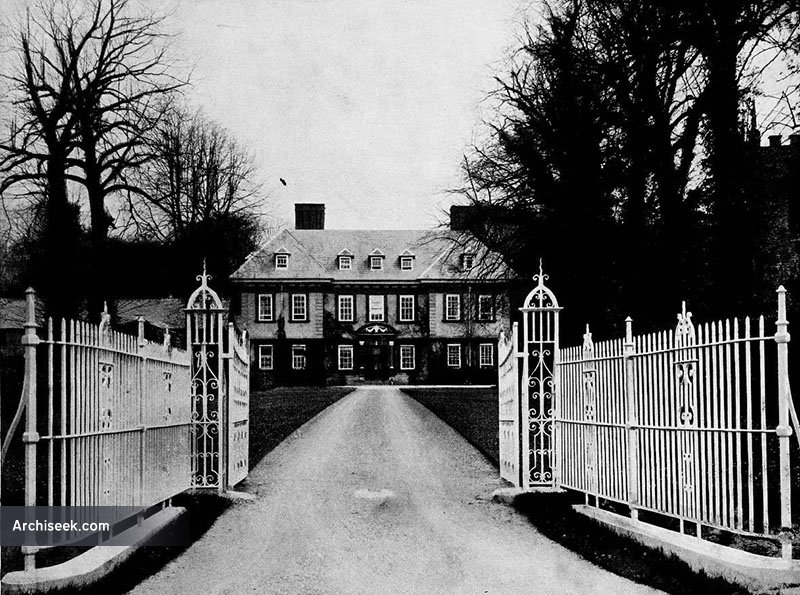 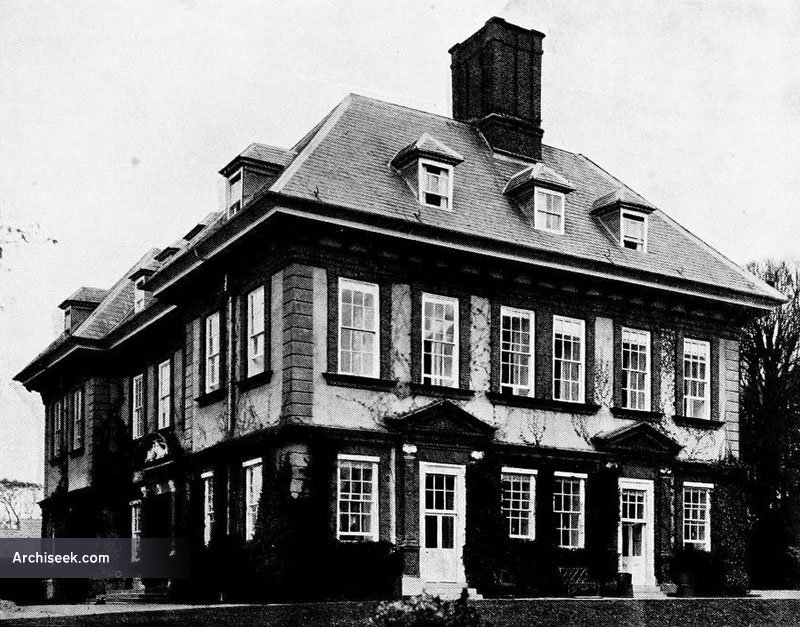 The buildings at Beaulieu, evolved over time, from tower house to Jacobean building, finally being redesigned as a grand mansion, in the English style, by the Tichbourne family. As such, it is a rare example of late 17th century Irish, domestic architecture to have survived without alterations. With the building of the house completed mainly between 1660-66, interior decorations, paintings, wood carvings and grand staircase were the last of the improvements added in 1723.

However the NIAH suggests that the current house was built c. 1715, but the style of the building, with its Dutch influenced dormers, chimneystacks and steep roofs, is old fashioned for that date. Beaulieu’s high eave roof and dormered attic is carried on massive modillion cornices, typical of the Caroline period and other houses built in the South and East of England and the small, red brick window dressings reflect Dutch fashions of the time.